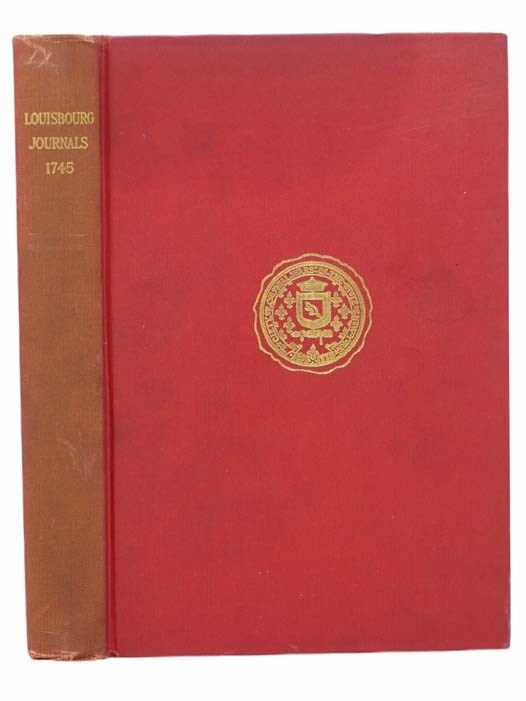 First edition. Boards lightly soiled and discolored. 1932 Hard Cover. xvii, 253 pp. Frontispiece and nine plates, including several maps. An account of an early military achievement by American troops, during which Louisbourg was seized from the French during a mission led by Lieutenant General Pepperrell and assisted by the British fleet under Commodore Warren. Ten journals are reproduced here - including six anonymous journals, and those of Captain Joseph Sherburne, Privates George Mygate and Caleb Lamb, Chaplain Stephen Williams, and Colonel John Bradstreet - together with a foreword, edito...
View More...

Physical Education and the Preservation of Health.

Rebound in new wrappers with new endpapers. Author and title with date in pencil on front wrapper. 1846 Soft Cover. iv, 90 pp. 12mo, bound in sixes. Plain buff wrappers, sewn binding. Hoolihan 3714.1: Warren's earlier essay on the subject, with the addition of eight sections on digestion, exercise, sleep, bathing, tobacco use, etc. Hoolihan states, in reference to the original edition: The Lecture is an early publication of Warren's August 1830 address to the Americana Institute of Instruction on the education of adolescent females as it relates to their physical as well as intellectual develo...
View More...

Sex and the Stewardess

A Companion to the Grapes of Wrath