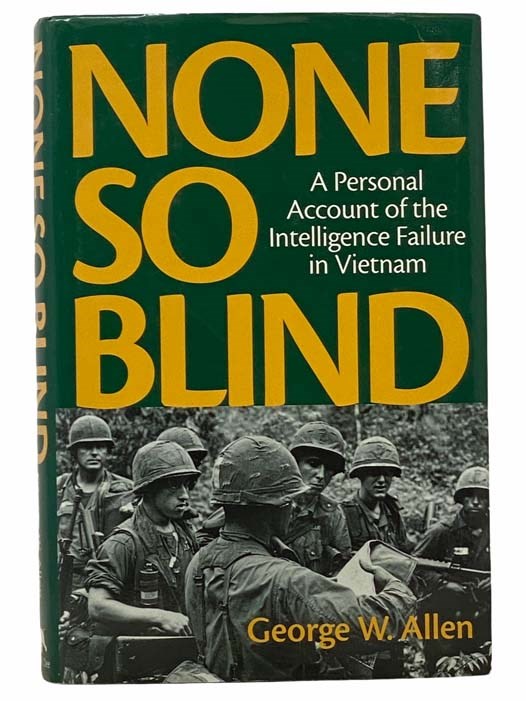 None So Blind: A Personal Account of the Intelligence Failure in Vietnam

First edition. A near fine copy in a near fine jacket. 2001 Hard Cover. xiv, 296 pp. From the first large-scale Viet Minh offensive against the French in 1950, to the fall of Saigon in 1975, the United States tried desperately to understand the nature of the fierce Communist-led struggle to create a unified, independent Vietnam. American intelligence played a key role in gathering information on the political and military situation in Vietnam and on the strengths and weaknesses of both sides. But as George Allen shows in this eye-popping memoir, intelligence appraisals were consistently ignored or rejected by policymakers in every administration from Eisenhower through Nixon?because these assessments undermined the mistaken assumptions of the White House, the State Department, and the Pentagon. From his vantage point as a chief official with the CIA and army intelligence, Mr. Allen reveals specifically how American leaders, unwilling to face up to bad news from intelligence sources, largely excluded intelligence from important policy deliberations until it was too late. None So Blind is a remarkable contribution to the history of the Vietnam War.

Title: None So Blind: A Personal Account of the Intelligence Failure in Vietnam 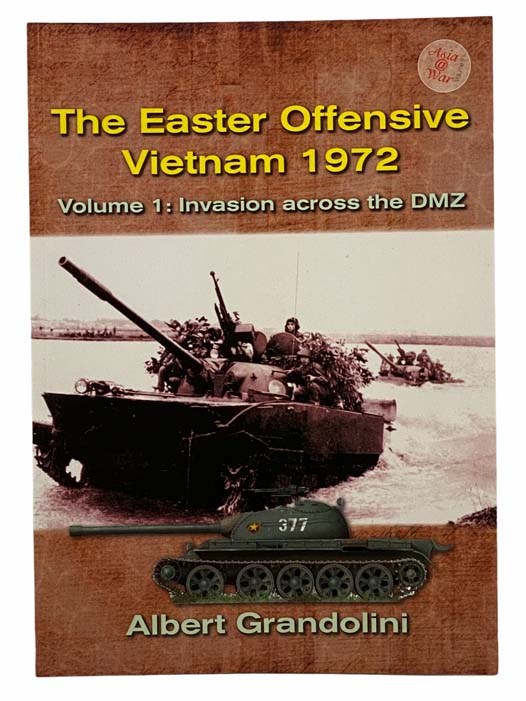 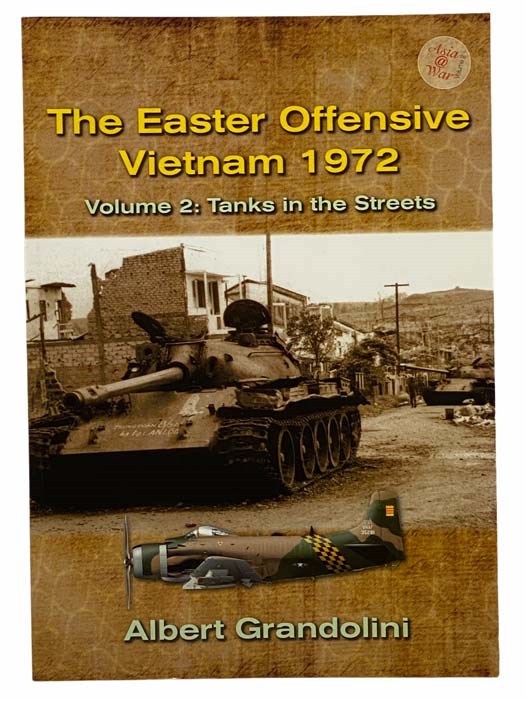 None So Blind: A Personal Account of the Intelligence Failure in Vietnam