Title: The Pioneer Preacher: An Autobiography

Via Western Express and Stagecoach: California's Transportation Links with the Nation, 1848-1869

West of the West: The Story of California from the Conquistadores to the Great Earthquake, as Described by the Men and Women Who Were There (Witnesses to the California Experience, 1542-1906) 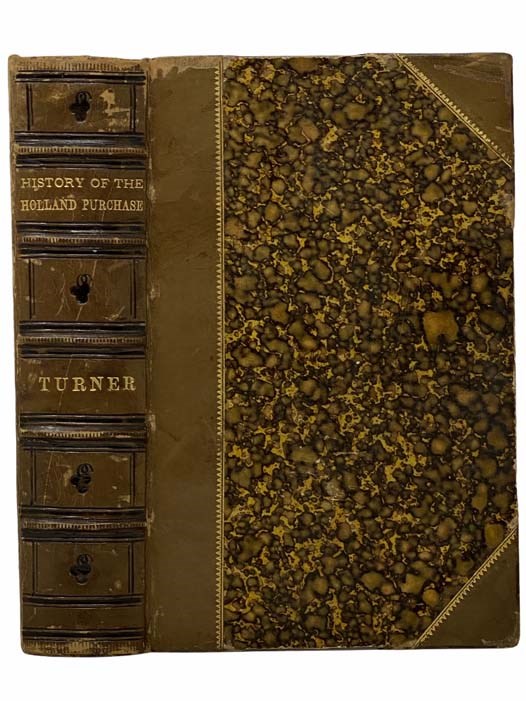 Pioneer History of the Holland Purchase of Western New York, Embracing Some Account of the Ancient Remains; A Brief History of Our Immediate Predecessors, the Confederated Iroquois, Their System of Government, Wars, Etc. - A Synopsis of Colonial History: Some Notices of the Border Wars of the Revolution: and a History of Pioneer Settlement under the Auspices of the Holland Company; Including Reminiscences of the War of 1812; the Origin, Progress and Completion of the Erie Canal, Etc., Etc. Etc.