A near fine copy in a near fine jacket. 2005 Large Hardcover. 304 pp. A jewel of early 18th-century house museums, Wright's Ferry Mansion is also Pennsylvania s best-kept secret, tucked away along the banks of the Susquehanna River in Columbia, PA. Built in 1738 for the dynamic English Quaker Susanna Wright, the house has been restored and furnished by The von Hess Foundation. This beautiful volume tells the fascinating history of the house and its original owner Susanna Wright, who was a friend of Benjamin Franklin and other luminaries of early Pennsylvania. It is the only Pennsylvania English Quaker house furnished exclusively to the first half of the 18th century. The collection includes important Philadelphia William and Mary and Queen Anne furniture and English ceramics, metals, glass, and needlework, all pre-dating 1750. The appendix contains the original text of numerous letters, wills, inventories, poems, and two treatises by Susanna Wright and her brother James. Author and art historian Elizabeth Meg Schaefer has been curator of the mansion since 1982. Color photos. 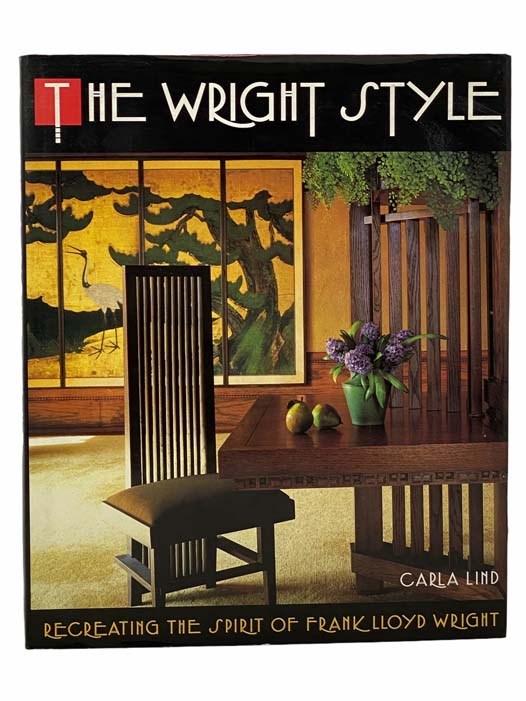 The Wright Style: Recreating the Spirit of Frank Lloyd Wright 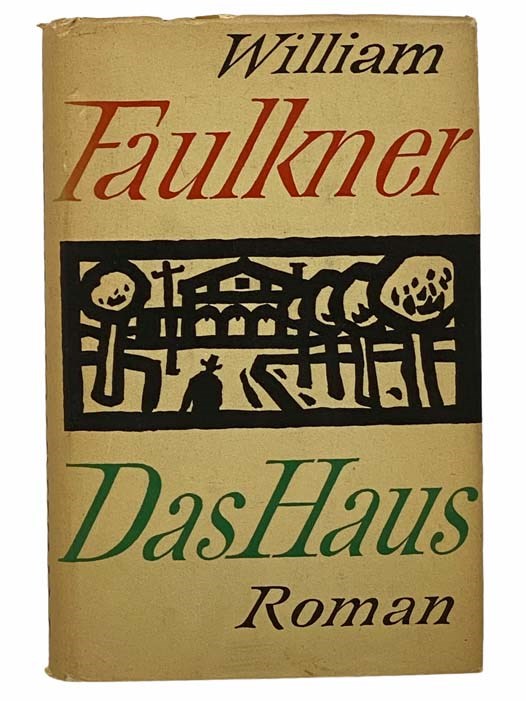 Visions of a Flying Machine: The Wright Brothers and the Process of Invention (Smithsonian History of Aviation Series)