The Development of Jet and Turbine Aero Engines

First edition. Quarter-inch tear along top edge of front jacket panel. 1995 Large Hardcover. 224 pp. From the dawn of the present century a number of inventors proposed various methods of jet propulsion. However, it was not until Frank White, a young RAF pilot, persisted with next to no official support and little money that a practical jet engine was produced during the 1930s. Even then, it was not put into operational use until near the end of the Second World War. Meanwhile a rival development team had been set up in Germany, with all the resources of a large and prosperous aircraft company. The struggles, successes and failures of these early developments make a fascinating story. The differences between gas-turbine, jet, rocket, ramjet and helicopter turboshaft engines are fully explained here, and their history is traced from pioneering days through to today's highly complex and powerful units, as used in the latest wide-bodied airliners and high-performance military aircraft. The purpose of the various components of gas-turbine and jet engines, and how they work, is described in language understandable to those without an engineering background, avoiding complex mathematical formulae. The development and refinement of gas-turbine and jet engines has been a remarkable success story, with almost every country in the world now linked by aircraft using these propulsion systems. The past 30 years have seen a vast improvement in the performance of large passenger and cargo aircraft, which have multiplied their carrying capacity by three, had their range doubled and safety improved by roughly 30 times, whilst their noise levels have been reduced by more than 90 per cent.--jacket

Title: The Development of Jet and Turbine Aero Engines 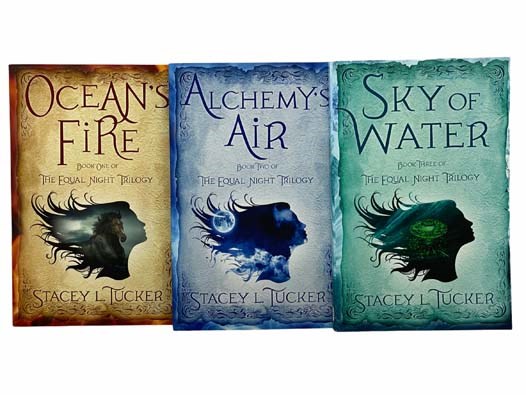 Understanding the Brain and Its Development: A Chemical Approach 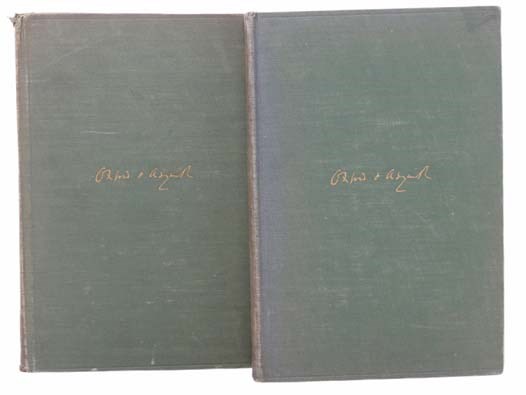 By: The Earl of Oxford and Asquith, K. G.

The Development of Jet and Turbine Aero Engines