2nd printing. Signed by author without inscription. Edges lightly rubbed with light cosmetic wear to surface of wrappers. 1982 Trade Paperback. 564 pp. Black wrappers with red titles. Details investigations of mafia activity in Rochester, New York, the subsequent trials, and the debacle that followed. It is a story of perjured detectives, gang wars, organized crime, overthrown convictions, imprisoned law enforcement officers and prosecutors, faulty police work, and corrupt officials. Vincent 'Jimmy the Hammer' Massaro was hit by the mob. His death generated conspiracy prosecutions against what was alleged to be the top echelon of the organization in Rochester, New York. The testimony of informers, including two of the alleged triggermen, and detectives who surveilled mob meetings where Massaro's fate was plotted produced convictions. But there had been no surveillances. Detectives admitted perjuring themselves. Alleged mobsters were released from prison. A bloody gang war erupted, and Federal Indictments were returned against Detectives and Prosecutors. A saga of fabricated evidence and corruption unprecedented in the war against organized crime. 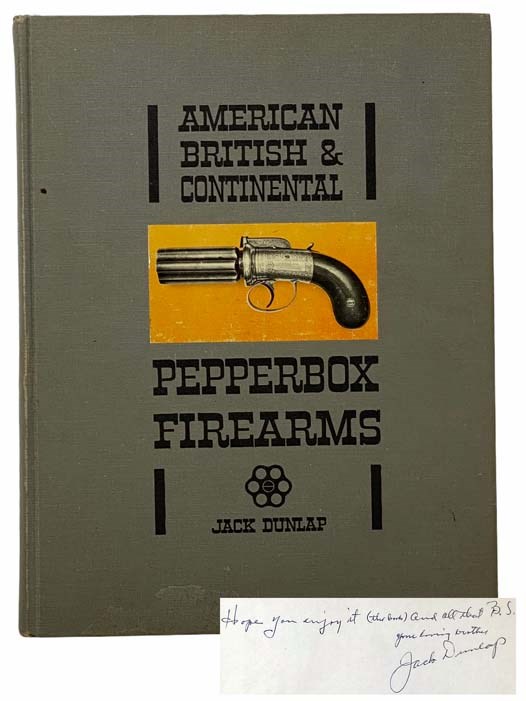 The Reconstruction: A Documentary History of the South After the War: 1865-1877

Catherine the Great: Life and Legend