Stamp Help Out! and Other Short Stories

First edition, second state, with overstruck obscenities. Whited out price on front corner, small sticker ghost inside rear wrapper. 1962 Soft Cover. The first book by the irreverent comedian whose off-color brand of humor led to criminal charges of obscenity. In anticipation of the resulting trial, Bruce asked Lawrence Ferlinghetti (who had taken most of the first print run to sell at City Lights) to destroy the remaining copies of the first run, and for the second printing overstruck the curse words with x's so it could not be used as evidence against him. Illustrated with black-and-white photographs throughout. An important work for both collectors of Bruce's works, and those collecting works related to censorship and freedom of the press. Stories included here are: How Dirty Is Your Toilet; A Chippie Off the Old Block; The Pot-Smokers; Archaeological Stroke Books; The Bust.

Title: Stamp Help Out! and Other Short Stories

The Evolution of Antiseptic Surgery: An Historical Sketch of the Use of Antiseptics from the Earliest Times [Lecture Memoranda, American Medical Association, St. Louis, 1910]

A Treatise on Pathological Anatomy, in Two Volumes 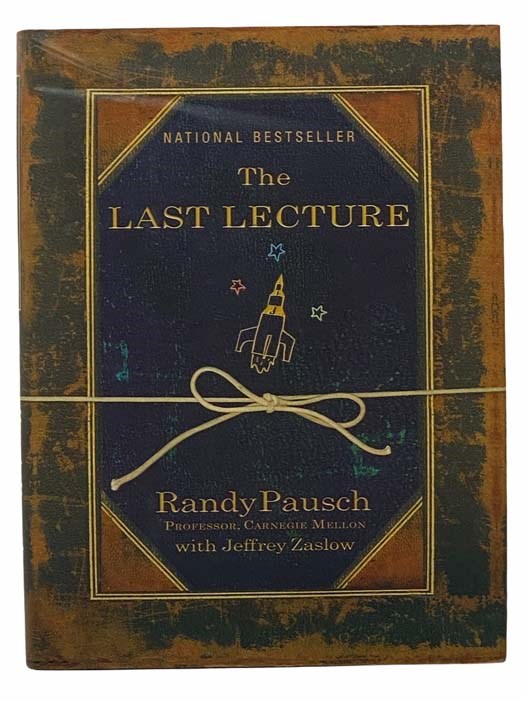 Trump: How to Get Rich

Stamp Help Out! and Other Short Stories