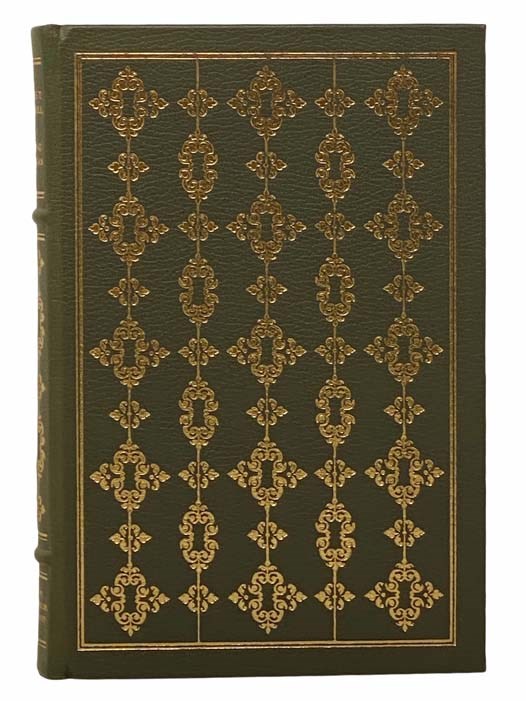 Despite the publisher's note on the flyleaf, this copy is NOT signed by the author. 1979 Full-Leather. 238 pp. Full grey leather, gilt titles and decorations, all edges gilt, silk moire endpapers, ribbon marker bound in. Illustrated by Mitchell Hooks, with a special preface for this edition by the author. Farrell's trilogy would later be adapted to film and TV. Studs Lonigan is the subject of a trilogy of novels by American author James T. Farrell: Young Lonigan, The Young Manhood of Studs Lonigan, and Judgment Day. In James T. Farrell's classic novels of Irish life on the South Side of Chicago, Farrell portrays sympathetically and graphically his protagonist's coming of age. The Young Manhood of Studs Lonigan helps us understand the virulence of racism and how its unchecked rapacity helped produce and reproduce the ghetto. The American writer Studs Terkel is nicknamed after Studs Lonigan. -- Wikipedia ABOUT THE AUTHOR: James Thomas Farrell (February 27, 1904 - August 22, 1979) was an American novelist. Farrell was born in Chicago, Illinois, to a large Irish-American family which included siblings Earl, Joseph, Helen, John, and Mary. In addition, there were several other siblings who died in childbirth, as well as one who died from the influenza epidemic in 1917. Farrell attended Mt. Carmel High School ,then known as St. Cyril, with future Egyptologist Richard Anthony Parker. He then later attended the University of Chicago. He began writing when he was 21 years old. A novelist, journalist, and short story writer known for his realistic portraits of the working class South Side Irish, James T. Farrell based his writing on his own experiences. He tried to show how peoples' destinies are shaped by the era and the environment in which they live. One of his most famous works was the Studs Lonigan trilogy, which was made into a film in 1960 and later into a television miniseries in 1979. The trilogy was voted number 29 on the Modern Library's list of the 100 best novels of the twentieth century. Paralleling the Lonigan saga, a story of a working class Chicago youth of Irish ancestry which ends tragically, is the saga of Danny ONeill, a youth of similar background who moves toward a literary career that will perhaps resemble ONeills (e.g., the powerful, Lonigan-linked 'No Star is Lost') and the saga of Bernard Carr, a Left wing literary intellectual like ONeill, moving through the politically tumultuous 2nd quarter of the twentieth century. An interesting sidebar, as reported in the New York Times on the occasion of Norman Mailer's death in 2007, was the inspiration Farrell provided to Mailer. 'Mr. Mailer intended to major in aeronautical engineering, but by the time he was a sophomore, he had fallen in love with literature. He spent the summer reading and rereading James T. Farrells 'Studs Lonigan,' John Steinbecks 'Grapes of Wrath' and John Dos Passoss 'U.S.A.,' and he began, or so he claimed, to set himself a daily quota of 3,000 words of his own, on the theory that this was the way to get bad writing out of his system. By 1941 he was sufficiently purged to win the Story magazine prize for best short story written by an undergraduate.' In February, 2004 on the 100th anniversary of Farrel's birth, Mailer was on a panel at the New York Library commemorating Farrell. 'James T. Farrell Centenary Celebration, February 25, 2004 with Ann Douglas, Pete Hamill, Norman Mailer, Arthur Schlesinger, Jr., Kevin McCarthy, and moderator Donald Yannella discuss the life and legacy of the author of the Studs Lonigan Trilogy'. At this event Mailer said how Farrell's writing had changed Mailer's direction in life. Farrell was an avid baseball fan and well versed in the statistics of the game. During one lecture tour in about 1950, where he lectured at several universities in Missouri and Colorado, he was as apt to tell baseball tales as he was to talk about his fictional works. On this tour Farrell was accompanied by his young son Kevin, later Dr. Kevin J. Farrell; his sister, Mary Farrell Holland; and his nephew, Sean F. Holland. Farrell was also active in Trotskyist politics and joined the Socialist Workers Party (SWP). He came to agree with Albert Goldman and Felix Morrows' criticism of the SWP and Fourth International leaderships. With Goldman, he left the group in 1946 to join the Workers' Party. Within the Workers' Party, Goldman and Farrell worked closely. In 1948, they developed criticisms of its policies, claiming that the party should endorse the Marshall Plan and also Norman Thomas' presidential candidacy. Having come to believe that only capitalism could defeat Stalinism, they left to join the Socialist Party of America. During the late 1960s, disenchanted with the political center, while impressed with the SWP's involvement in the Civil Rights and US anti-Vietnam War movements, he reestablished communication with his former comrades of two decades earlier. Farrell attended one or more SWP-sponsored Militant Forum events (probably in NYC), but never rejoined the Trotskyist movement. 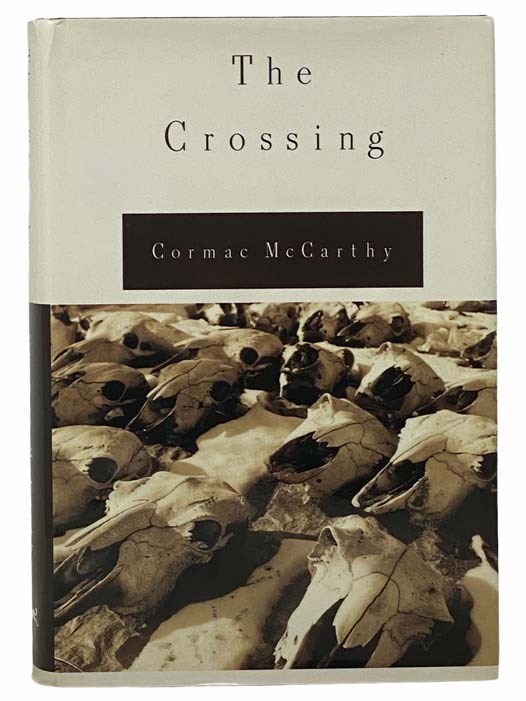