First edition. Review copy with publisher's slip laid in. A fine copy in a fine jacket. 2014 Hard Cover. xviii, 172 pp. A teenage orphan from Vermont, Mary Gibson burst onto the literary scene during the early 1850s as a star writer, under the pseudonym Winnie Woodfern, for more than half a dozen Boston story papers, mass-circulation weekly periodicals that specialized in popular fiction. Although she would soon join such famous woman authors as Fanny Fern and E. D. E. N. Southworth as featured contributors to the New York Ledger, Americas greatest story paper, Gibsons subsequent output rarely matched the gender-bending creativity of the tales written in her late teens and early twenties and reprinted in this volume. But Hero Strong and Other Stories does much more than recover the work of a forgotten literary prodigy. As explained by historian Daniel A. Cohen, Gibsons tales also illuminate major interrelated transformations in American girlhood and American womens authorship. Challenging traditional gender expectations, thousands of girls of Gibsons generation not only aspired to public careers as writers, artists, educators, and even doctors but also began to experiment with new forms of female masculinity in attitude, bearing, behavior, dress, and sexualitya pattern only gradually domesticated by the nonthreatening image of the tomboy. Some, such as Gibson, at once realized and reenacted their dreams on the pages of antebellum story papers. This first modern scholarly edition of Mary Gibsons early fiction features ten tales of teenage girls (seemingly much like Gibson herself) who fearlessly appropriate masculine traits, defy contemporary gender norms, and struggle to fulfill high worldly ambitions. In addition to several heroines who seek fame and riches as authors or artists, Gibsons unconventional protagonists include three female medical students who resort to grave robbing and a Boston ingnue who dreams of achieving military glory in battle. By moving beyond literary domesticity and embracing bold new models of womens authorship, artistry, and worldly achievement, Gibson and her fictional protagonists stand as exemplars of the first generation of American girls who imagined they could do almost anything.--jacket

Napoleon; or, Prostration Before the Hero

A Memoir of the Last Year of the War for Independence, in the Confederate States of America, Containing an Account of the Operations of His Commands in the Years 1864 and 1865

War Memoirs: Autobiographical Sketch and Narrative of the War Between the States (Civil War Centennial Series) 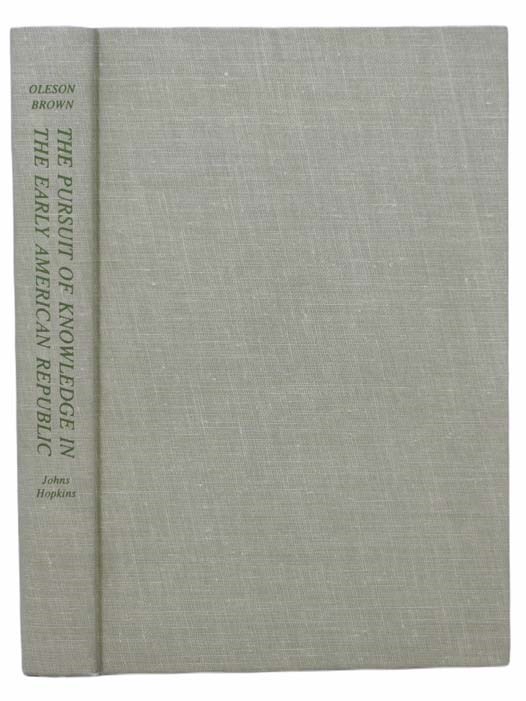 The Pursuit of Knowledge in the Early American Republic: American Scientific and Learned Societies from Colonial Times to the Civil War

Taran Wanderer (The Chronicles of Prydain No. 4)