My War: A Love Story in Letters and Drawings

First edition. Reissue of December 7, 1941, Honolulu newspaper laid in. A very nice copy. 2000 Large Hardcover. 191 pp. On December 7, 1941, when the Japanese were bombing Pearl Harbor, Tracy Sugarman was a young man studying to be an illustrator -- and falling in love with a tawny-haired girl named June. But for Tracy, as for all Americans, everything changed that December dawn. Two years later, now married to June, Tracy was on a troopship bound for England, part of the massive Allied buildup for the liberation of Europe. On D-Day he landed on Utah Beach, one young ensign in the greatest military invasion in history. But Tracy Sugarman was not only a sailor. He was also an artist, who chronicled every aspect of his war in watercolors and sketches and in more than four hundred letters to his wife, who carefully saved everything her new husband sent her. Fifty years later, June Sugarman astonished her husband by showing him his long-forgotten pictures and words: lush watercolors and pen-and-ink drawings set down with breathtaking immediacy in the midst of war, and letters in which the young man poured out his feelings -- about the terror and tedium of battle, his own ideals and hopes... and, always, his love for his wife. Here, selected from this treasure trove, are the drawings and watercolors that best portray the war Tracy Sugarman experienced. Interspersed throughout are excerpts of his loving and poignant letters home and, as the capstone of this extraordinary book, the single surviving letter from June to her husband. My War is a luminous, powerful account of a world at war--and a beautifully touching love story.

Title: My War: A Love Story in Letters and Drawings 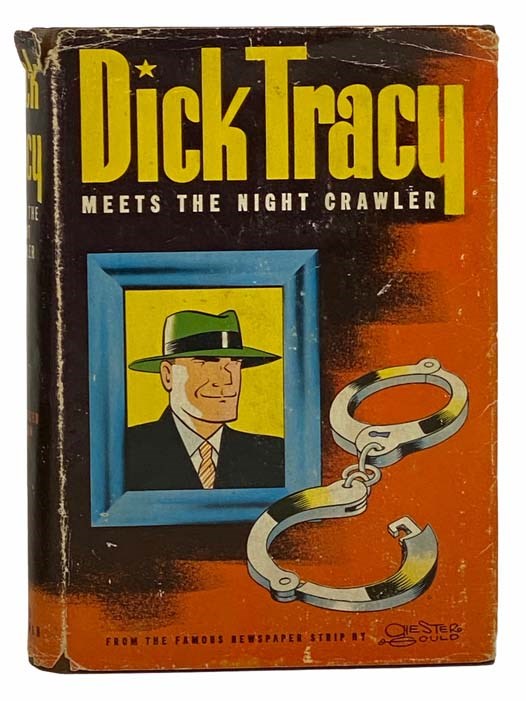 The Lady and the Unicorn

The First Napoleon: Some Unpublished Documents from the Bowood Papers

By: The Earl of Kerry 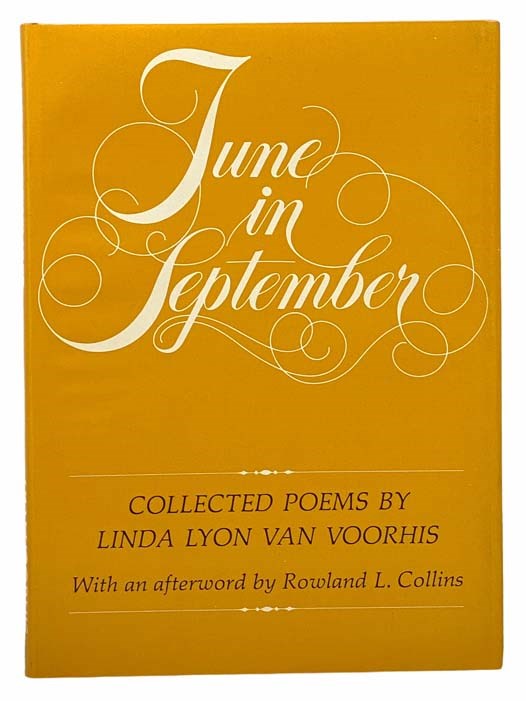 My War: A Love Story in Letters and Drawings