Second edition. Boards lightly rubbed, owner bookplate on front endpaper, ink name and date on verso of front free endpaper, front and end matter lightly foxed. 1874 Hard Cover. xlix, 370 pp. An argument against John Stuart Mill's neo-Utilitarianism in general, and specifically the thesis of Mill's On Liberty. This second edition references Mill's recent death in a lengthy new preface, and addresses criticisms to the original edition made by Frederic Harrison and John Morley, and in doing so doubles down on his critique of Mill's line of reasoning. Stephen's profession as a lawyer and judge probably informed his tendency to prefer legal compulsion over reliance on the individual to properly exercise freedom of action. Ernest Barker called this book finest exposition of conservative thought in the latter half of the 19th century, and it would find its echo in a discussion of politics and morals nearly a century later, when Lord Devlin's criticism of the Wolfenden Report (which recommended the decriminalization of homosexuality) was compared to arguments made by Stephen here. Chapters include: The Doctrine of Liberty in General; The Liberty of Thought and Discussion; The Distinction between the Temporal and Spiritual Power; The Doctrine of Liberty in its Application to Morals; Equality; Fraternity; Conclusion; Note on Utilitarianism. 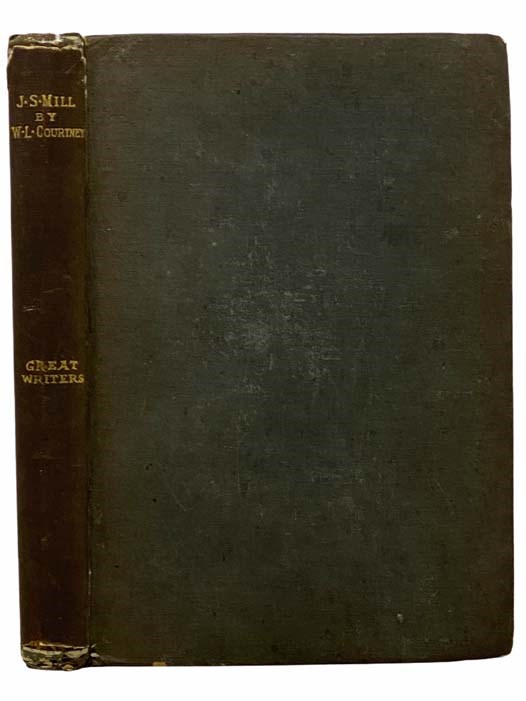 Analysis of the Phenomena of the Human Mind, in Two Volumes 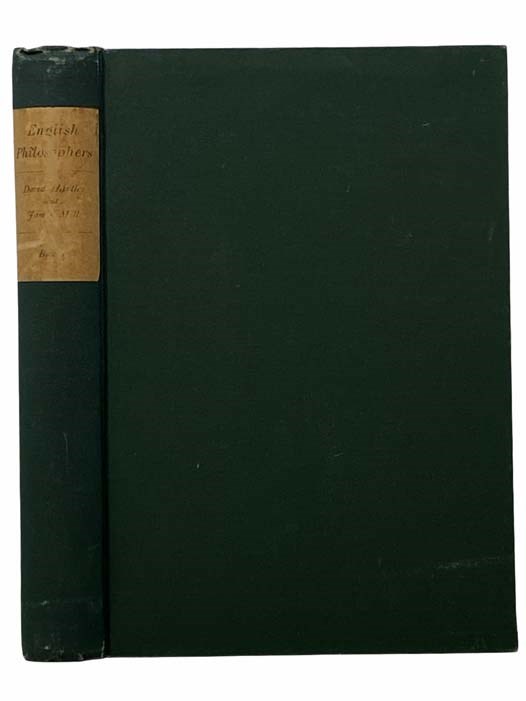 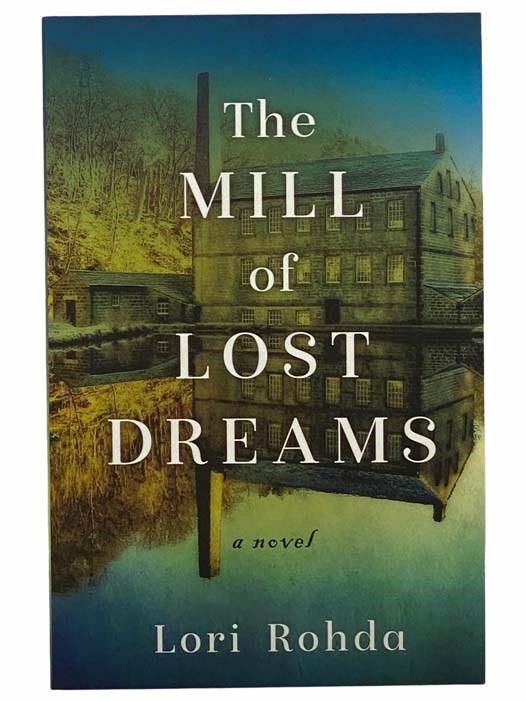 The Mill of Lost Dreams: A Novel

A History of Turner, Maine from Its Settlement to 1886