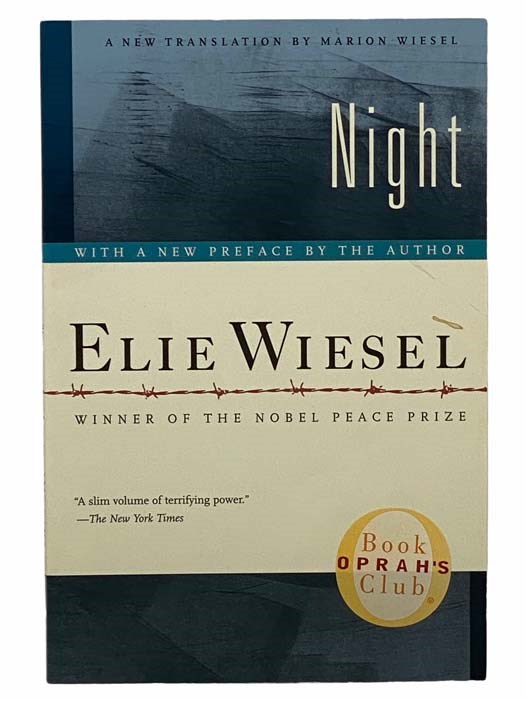 First printing thus. 2006 Trade Paperback. xxi, 120 pp. Newly translated from the French by Marion Wiesel, with a new preface by the author, a foreword by Francois Mauriac, and Wiesel's Nobel Peace Price Acceptance Speech following text. A terrifying account of the Nazi death camp horror that turns a young Jewish boy into an agonized witness to the death of his family... the death of his innocence... and the death of his God. Penetrating and powerful, as personal as The Diary of Anne Frank, Night awakens the shocking memory of evil at its absolute and carries with it the unforgettable message that this horror must never be allowed to happen again.

From Dark to Dawn: Being a Second Series of Night Scenes in the Bible. 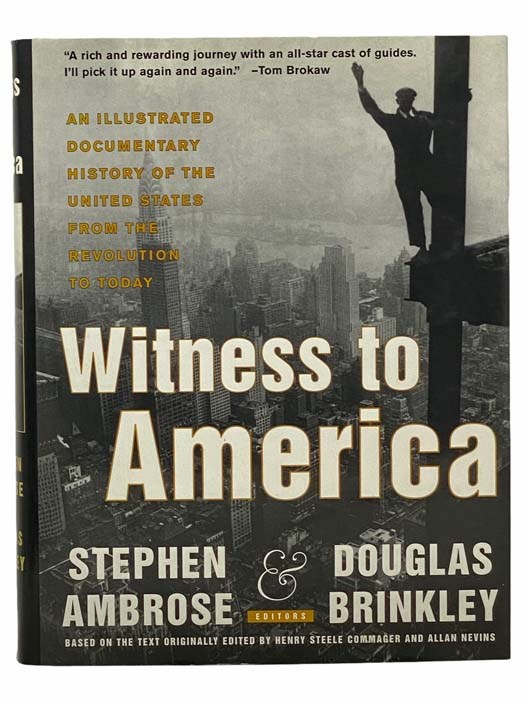 Witness to America: An Illustrated Documentary History of the United States from the Revolution to Today 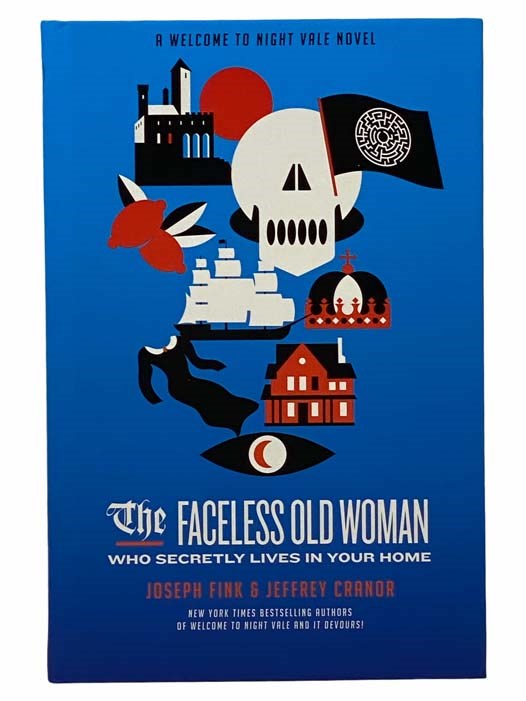