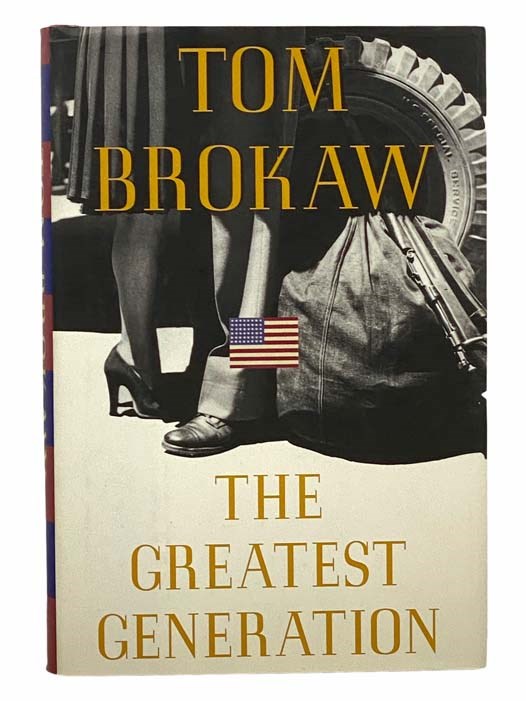 7th printing. 1998 Hard Cover. xxx, 412 pp. In the spring of 1984, I went to the northwest of France, to Normandy, to prepare an NBC documentary on the fortieth anniversary of D-Day, the massive and daring Allied invasion of Europe that marked the beginning of the end of Adolf Hitler's Third Reich. There, I underwent a life-changing experience. As I walked the beaches with the American veterans who had returned for this anniversary, men in their sixties and seventies, and listened to their stories, I was deeply moved and profoundly grateful for all they had done. Ten years later, I returned to Normandy for the fiftieth anniversary of the invasion, and by then I had come to understand what this generation of Americans meant to history. It is, I believe, the greatest generation any society has ever produced. In this superb book, Tom Brokaw goes out into America, to tell through the stories of individual men and women the story of a generation, America's citizen heroes and heroines who came of age during the Great Depression and the Second World War and went on to build modern America. This generation was united not only by a common purpose, but also by common values--duty, honor, economy, courage, service, love of family and country, and, above all, responsibility for oneself. In this book, you will meet people whose everyday lives reveal how a generation persevered through war, and were trained by it, and then went on to create interesting and useful lives and the America we have today. At a time in their lives when their days and nights should have been filled with innocent adventure, love, and the lessons of the workaday world, they were fighting in the most primitive conditions possible across the bloodied landscape of France, Belgium, Italy, Austria, and the coral islands of the Pacific. They answered the call to save the world from the two most powerful and ruthless military machines ever assembled, instruments of conquest in the hands of fascist maniacs. They faced great odds and a late start, but they did not protest. They succeeded on every front. They won the war; they saved the world. They came home to joyous and short-lived celebrations and immediately began the task of rebuilding their lives and the world they wanted. They married in record numbers and gave birth to another distinctive generation, the Baby Boomers. A grateful nation made it possible for more of them to attend college than any society had ever educated, anywhere. They gave the world new science, literature, art, industry, and economic strength unparalleled in the long curve of history. As they now reach the twilight of their adventurous and productive lives, they remain, for the most part, exceptionally modest. They have so many stories to tell, stories that in many cases they have never told before, because in a deep sense they didn't think that what they were doing was that special, because everyone else was doing it too. This book, I hope, will in some small way pay tribute to those men and women who have given us the lives we have today--an American family portrait album of the greatest generation. In this book you'll meet people like Charles Van Gorder, who set up during D-Day a MASH-like medical facility in the middle of the fighting, and then came home to create a clinic and hospital in his hometown. You'll hear George Bush talk about how, as a Navy Air Corps combat pilot, one of his assignments was to read the mail of the enlisted men under him, to be sure no sensitive military information would be compromised. And so, Bush says, I learned about life. You'll meet Trudy Elion, winner of the Nobel Prize in medicine, one of the many women in this book who found fulfilling careers in the changed society as a result of the war. You'll meet Martha Putney, one of the first black women to serve in the newly formed WACs. And you'll meet the members of the Romeo Club (Retired Old Men Eating Out), friends for life. Through these and other stories in The Greatest Generation, you'll relive with ordinary men and women, military heroes, famous people of great achievement, and community leaders how these extraordinary times forged the values and provided the training that made a people and a nation great.

The Cobbler of Normandy: A Novel

By: Berliner, Otto A.

Force Mulberry: The Planning of the Installation of the Artificial Harbor off U.S. Normandy Beaches in World War II 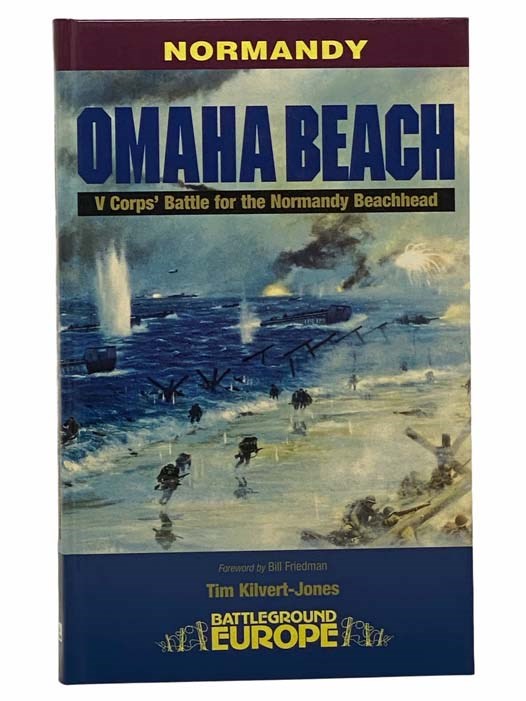 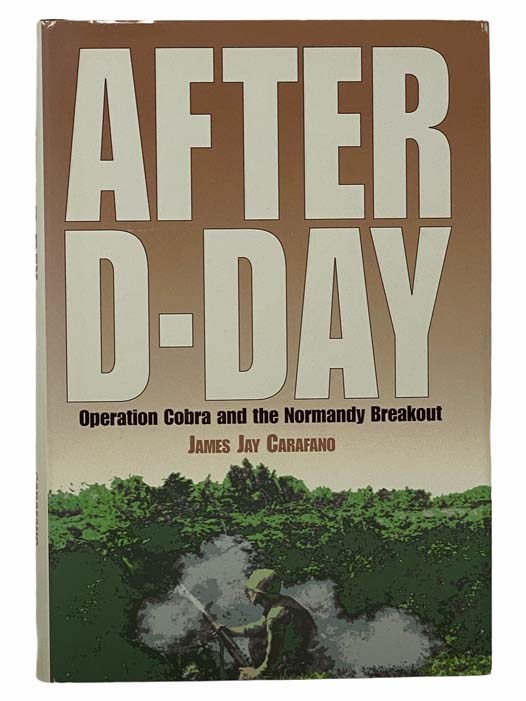 After D-Day: Operation Cobra and the Normandy Breakout

The Battle for Normandy