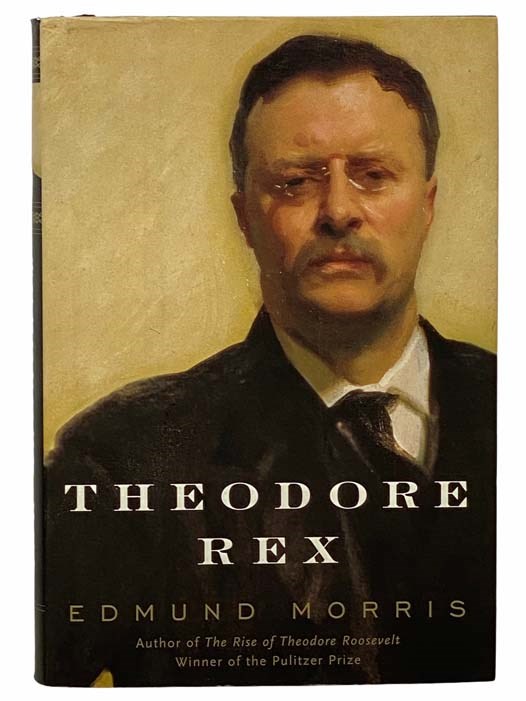 4th printing. 2001 Hard Cover. We have more books available by this author!. x, 784 pp. 8vo. Theodore Rex is the story -- never fully told before -- of Theodore Roosevelts two world-changing terms as President of the United States. A hundred years before the catastrophe of September 11, 2001, 'TR' succeeded to power in the aftermath of an act of terrorism. Youngest of all our chief executives, he rallied a stricken nation with his superhuman energy, charm, and political skills. He proceeded to combat the problems of race and labor relations and trust control while making the Panama Canal possible and winning the Nobel Peace Prize. But his most historic achievement remains his creation of a national conservation policy, and his monument millions of acres of protected parks and forest. Theodore Rex ends with TR leaving office, still only fifty years old, his future reputation secure as one of our greatest presidents.

Confronting Fear: A History of Terrorism 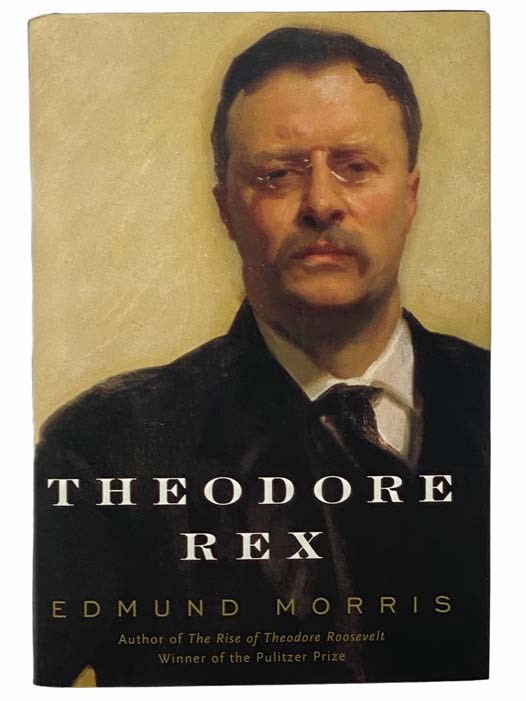 Mornings on Horseback: The Story of an Extraordinary Family, a Vanished Way of Life, and the Unique Child Who Became Theodore Roosevelt 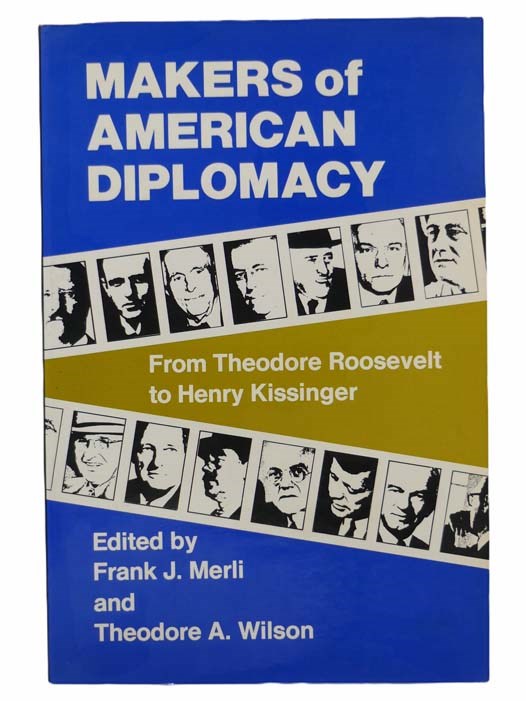 Makers of American Diplomacy: From Theodore Roosevelt to Henry Kissinger