First edition. Sticker on front jacket flap. Stain along base. 1974 Large Hardcover. 360 pp. Albert Bierstadt (January 7, 1830 - February 18, 1902) was a German-American painter best known for his large landscapes of the American West. In obtaining the subject matter for these works, Bierstadt joined several journeys of the Westward Expansion. Though not the first artist to record these sites, Bierstadt was the foremost painter of these scenes for the remainder of the 19th century. Bierstadt was part of the Hudson River School, not an institution but rather an informal group of like-minded painters. The Hudson River School style involved carefully detailed paintings with romantic, almost glowing lighting, sometimes called luminism.-- Albert Bierstadt .org

The Forest Hospital at Lambarene

The Early Years of His Royal Highness the Prince Consort. Compiled, Under the Direction of Her Majesty the Queen

The Early Years of His Royal Highness the Prince Consort. Compiled Under the Direction of Her Majesty the Queen. 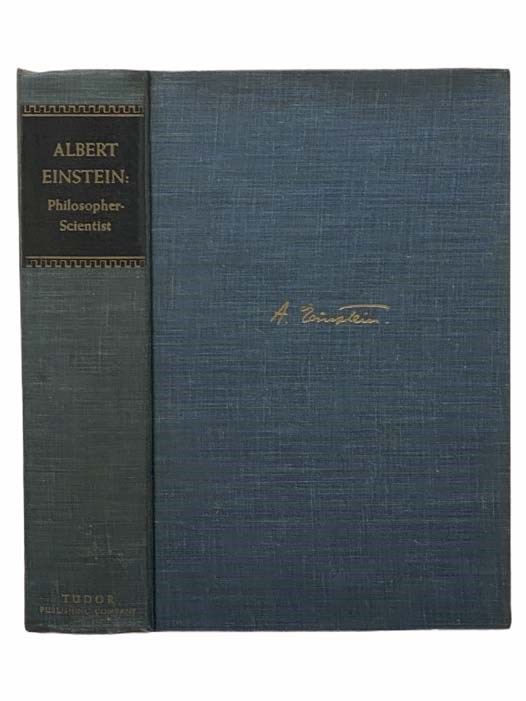 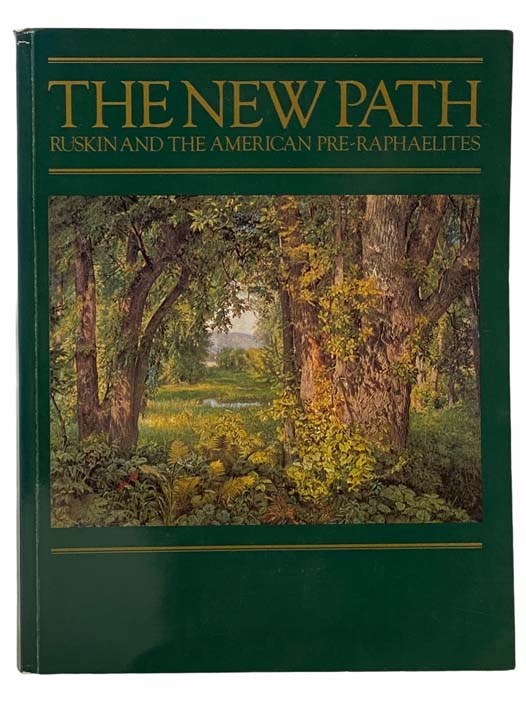