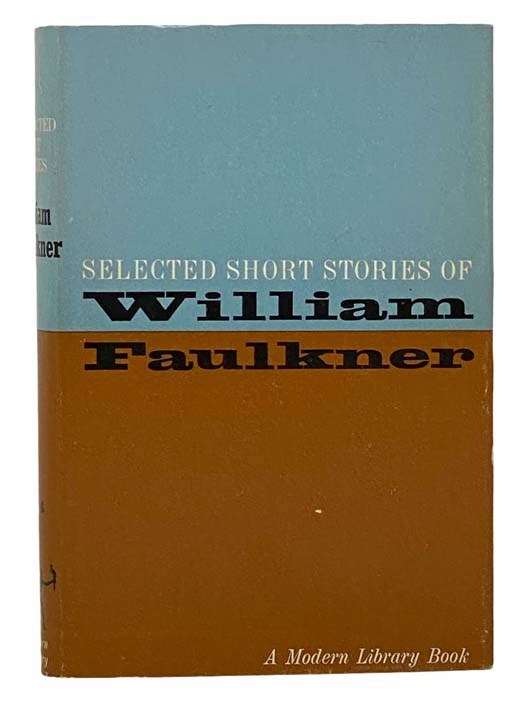 First thus (stated). Includes original jacket with $1.95 list price. 1960 Hard Cover. We have more books available by this author!. 306 pp., 8-page terminal publisher ad. A collection of short stories by the Nobel Prize winning author of Light in August, As I Lay Dying, etc. Includes: Barn Burning; Two Soldiers; A Rose for Emily; Dry September; That Evening Sun; Red Leaves; Lo!; Turnabout; Honor; There Was a Queen; Mountain Victory; Beyond; Race at Morning. William Faulkner (September 25, 1897 July 6, 1962) was a Nobel Prize-winning American author. One of the most influential writers of the 20th century, his reputation is based on his novels, novellas and short stories. He was also a published poet and an occasional screenwriter.Most of Faulkner's works are set in his native state of Mississippi. He is considered one of the most important Southern writers along with Mark Twain, Robert Penn Warren, Flannery O'Connor, Truman Capote, Eudora Welty, and Tennessee Williams. While his work was published regularly starting in the mid 1920s, Faulkner was relatively unknown before receiving the 1949 Nobel Prize in Literature. Since then, he has often been cited as one of the most important writers in the history of American literature.

The Lottery; or, The Adventures of James Harris