First edition. No jacket. Page ridge very lightly foxed, black smudge on bottom page ridge. 1934 Hard Cover. xiv, 316 pp. At 11 years old, Charlie was hired as a Pony Express rider. As the story goes, Charlie and his father were in Sacramento, the western terminus of the pony Express, when the rider less horse with the bloody saddle came in. The Superintendent called for a volunteer to ride the mail to Carson City and Charlie was in the right place at the right time. And so, Bronco Charlie, Pony Express Rider was born. There were 240 riders and Charlie was the youngest. You had to be small and hardy to ride, you could weigh but 125 pounds. It was a brutal route from St. Joseph, Missouri to Sacramento, California. The Pony Express only was in operation from April 3, 1860 to October 1861. He was such a young man that it made him famous, as he was known throughout the whole United States. 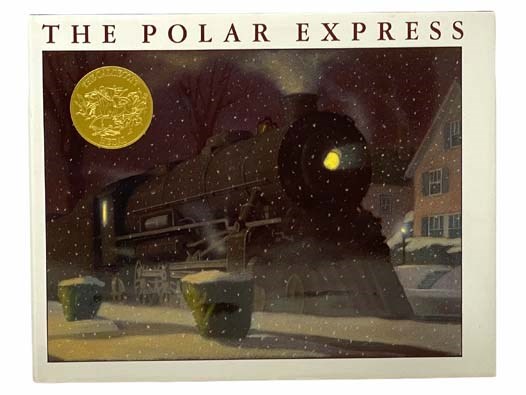