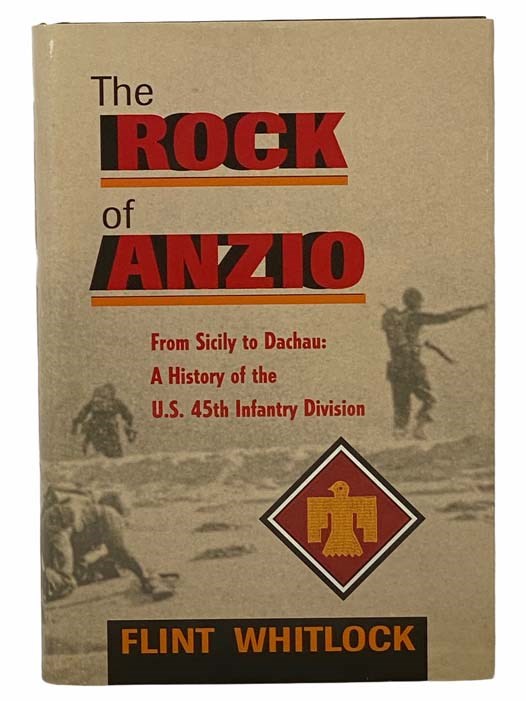 Book club edition. Faint edge wear to jacket. 1998 Hard Cover. 496 pp. Anzio was one of the greatest battles of World War II - a desperate gamble to land a large amphibious force behind German lines in Italy in the hope that the war could be shortened by capturing Rome. It also turned out to be one of the bloodiest battles in US military history. Allied forces quickly found themselves trapped on the beach-head, forced to endure great hardships, and subjected to four months of constant German attacks. While the Germans decimated most of the Allied units at Anzio, they threw their strongest efforts into attempts to split the beach-head against one American division - the 45th Infantry Division. This account of the battle is based on extensive research into archives, photographs, letters, diaries, previously classified official records, and scores of interviews with surviving veterans of the 45th - a National Guard unit made up of citizen soldiers from the Southwest, including thousands of American Indians. These Indians were now members of some of the regiments which their ancestors had met in battle a century before. The 45th Division saved the beach-head at Anzio from annihilation, and in the war's final days they liberated Dachau. This resulted in a controversial incident in which Nazi camp guards were executed by outraged American soldiers - a story told here in detail.

Title: The Rock of Anzio: From Sicily to Dachau - A History of the U.S. 45th Infantry Division 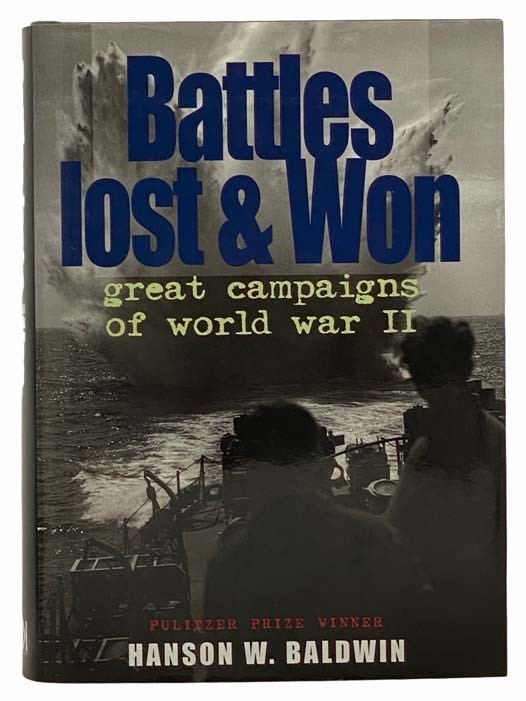