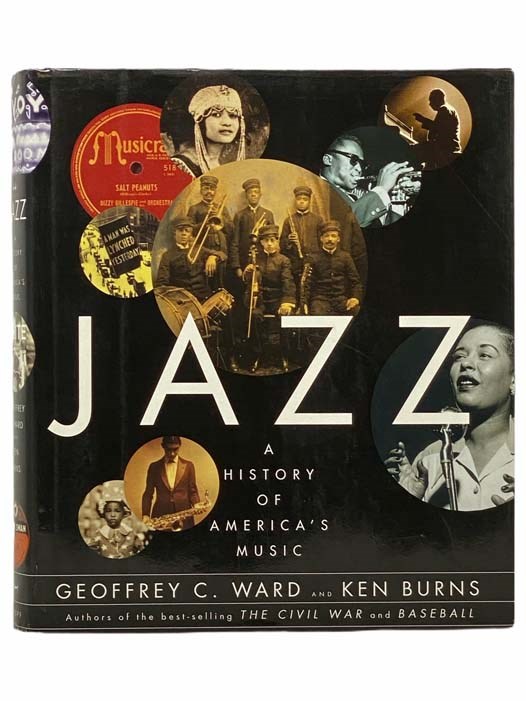 First edition. 2000 Large Hardcover. 489 pp. 11 x 9 1/2. Continuing in the tradition of their critically acclaimed works, Geoffrey C. Ward and Ken Burns vividly bring to life the story of the quintessential American musicjazz. Born in the black community of turn-of-the-century New Orleans but played from the beginning by musicians of every color, jazz celebrates all Americans at their best. Here are the stories of the extraordinary men and women who made the music: Louis Armstrong, the fatherless waif whose unrivaled genius helped turn jazz into a soloist's art and influenced every singer, every instrumentalist who came after him; Duke Ellington, the pampered son of middle-class parents who turned a whole orchestra into his personal instrument, wrote nearly two thousand pieces for it, and captured more of American life than any other composer. Bix Beiderbecke, the doomed cornet prodigy who showed white musicians that they too could make an important contribution to the music; Benny Goodman, the immigrants' son who learned the clarinet to help feed his family, but who grew up to teach a whole country how to dance; Billie Holiday, whose distinctive style routinely transformed mediocre music into great art; Charlie Parker, who helped lead a musical revolution, only to destroy himself at thirty-four; and Miles Davis, whose search for fresh ways to sound made him the most influential jazz musician of his generation, and then led him to abandon jazz altogether. Buddy Bolden, Jelly Roll Morton, Dizzy Gillespie, Art Tatum, Count Basie, Dave Brubeck, Artie Shaw, and Ella Fitzgerald are all here; so are Sidney Bechet, Coleman Hawkins, Lester Young, John Coltrane, Ornette Coleman, and a host of others. But Jazz is more than mere biography. The history of the music echoes the history of twentieth-century America. Jazz provided the background for the giddy era that F. Scott Fitzgerald called the Jazz Age. The irresistible pulse of big-band swing lifted the spirits and boosted American morale during the Great Depression and World War II. The virtuosic, demanding style called bebop mirrored the stepped-up pace and dislocation that came with peace. During the Cold War era, jazz served as a propaganda weaponand forged links with the burgeoning counterculture. The story of jazz encompasses the story of American courtship and show business; the epic growth of great citiesNew Orleans and Chicago, Kansas City and New Yorkand the struggle for civil rights and simple justice that continues into the new millennium. Visually stunning, with more than five hundred photographs, some never before published, this book, like the music it chronicles, is an explorationand a celebrationof the American experiment.

Is Jazz Dead? (or Has It Moved to a New Address) 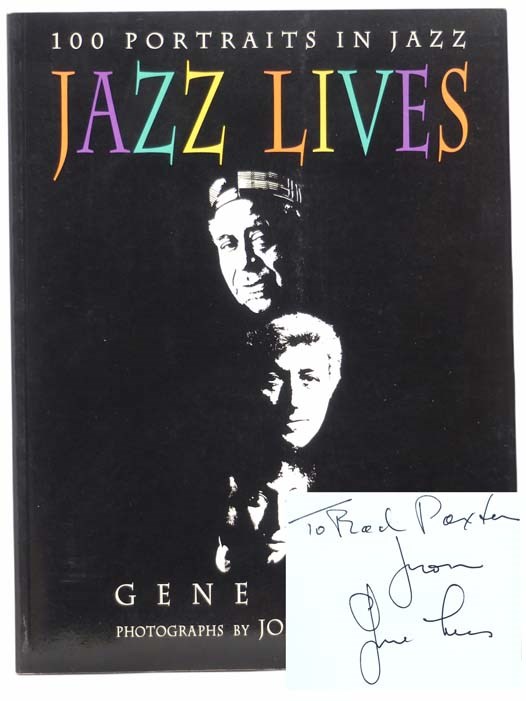 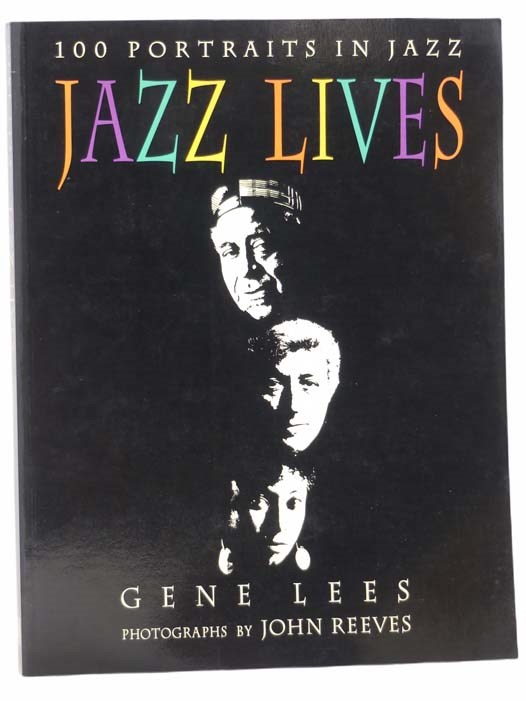