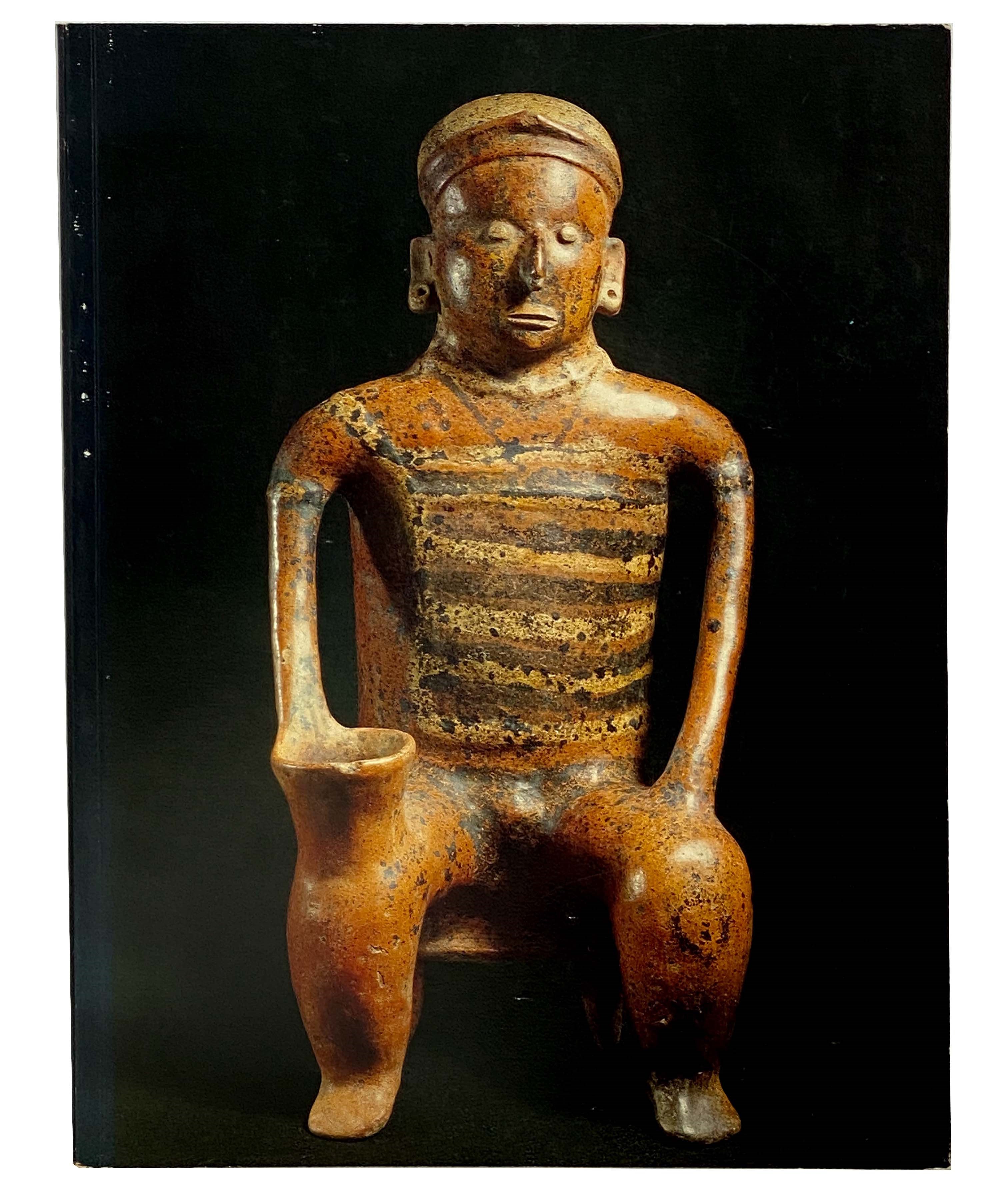 Pre-Columbian Art from the Land Collection

First edition. Spine creased, sticker on front wrapper verso. 1979 Large Softcover. 272 pp. In 1976, a major exhibition of Mesoamerican art from the Lewis K. and Elizabeth M. Land collection was prepared for the dedication of the Wattis Hall of Man of the California Academy of Sciences. This catalogue is the record of that special show, which was continued until October 1977. Lewis K. Land (19041987) was a remarkable collector and businessman. From his early career in India and throughout a lifetime of wide-ranging interests, collecting became, for Land, a means of solidifying his varied intellectual pursuits. Geology and mineralogy were his first passions, but as years went by he became ever more fascinated with the objects and cultural histories of the ancient Americas. Since 2009, his collection of over two hundred works has been housed at The Fine Arts Museums of San Francisco. The collection includes ceramics from throughout the ancient Americas, many of which originate from the Maya region and West Mexico. A selection of works from the Lewis K. and Elizabeth M. Land Collection are on view in the Arts of the Americas galleries at the de Young.

The Lewis and Clark Expedition, in Three Volumes (Western Americana) 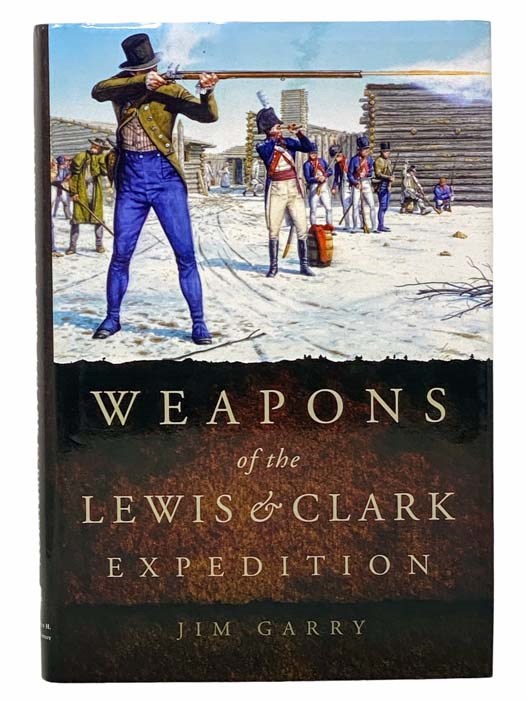 Pre-Columbian Art from the Land Collection