Limited edition (one of 450 copies). Pencil note on front flyleaf, ink and pencil marginalia, some pages dog-eared. 1965 Soft Cover. 187 pp. CSS Sumter, converted from the 1859-built merchant steamer Habana, was the first steam cruiser in the Confederate States Navy. She operated against American shipping between July and December 1861, taking 18 prizes, but was trapped in Gibraltar by Union warships. Decommissioned, she was sold and reverted to merchant service as Gibraltar. She successfully ran the Union blockade in 1863 and survived the war.--Wikipedia

By: Tidwell, William A. 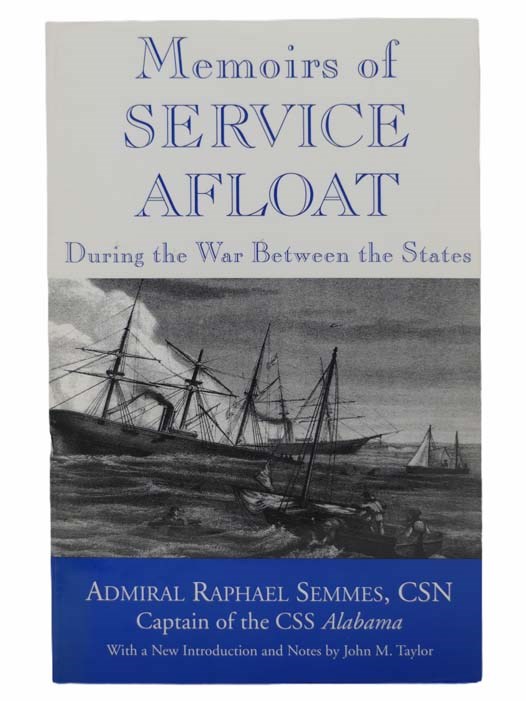 Memoirs of Service Afloat: During the War Between the States 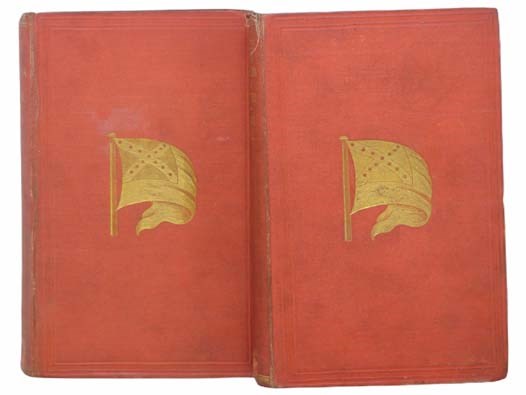 The Cruise of the Alabama and the Sumter. From the Private Journals and Other Papers of Commander R. Semmes, C.S.N. and Other Officers. in Two Volumes.

Ghost Ship of the Confederacy: The Story of the Alabama and Her Captain, Raphael Semmes