Minor professional repairs to binding, modern leather spine label added, but otherwise left as we found it. Loss of leather from fore edge and corners, boards rubbed, bookplate of E.A. Landon and another ink name(William W. Clarke, Dec. 19th 1869) on front endpapers. 1664 Half-Leather. [30], 196; [14], 216; [20], 83, [5] pp. 4to. Full leather, gilt titles, rules, and decorations. An early edition (possibly the fourth?) of Descartes's philosophical works in Latin, including: Principia Philosophiae; Specimen Philosophiae sev Dissertatio de Methodo; Dioptrica et Meteora; Passiones Animae. Herein Descartes discusses his theories of mind, matter, physics (mechanics, light, thermodynamics, and the first scientific theory of magnetism), Copernican astronomy vs. the Bible, the nature of human knowledge, psychology, and physiology. Descartes is considered the father of modern philosophy, and best known for laying the foundation for rationalism. Illustrated with engravings throughout. Rene Descartes (31 March 1596 11 February 1650), also known as Renatus Cartesius (Latinized form), was a French philosopher, mathematician, physicist, and writer who spent most of his adult life in the Dutch Republic. He has been dubbed the Father of Modern Philosophy, and much of subsequent Western philosophy is a response to his writings, which continue to be studied closely to this day. In particular, his Meditations on First Philosophy continues to be a standard text at most university philosophy departments. Descartes' influence in mathematics is also apparent, the Cartesian coordinate systemallowing geometric shapes to be expressed in algebraic equationsbeing named for him. He is credited as the father of analytical geometry. Descartes was also one of the key figures in the Scientific Revolution. Descartes frequently sets his views apart from those of his predecessors. In the opening section of the Passions of the Soul, a treatise on the Early Modern version of what are now commonly called emotions, he goes so far as to assert that he will write on this topic as if no one had written on these matters before. Many elements of his philosophy have precedents in late Aristotelianism, the revived Stoicism of the 16th century, or in earlier philosophers like St. Augustine. In his natural philosophy, he differs from the Schools on two major points: First, he rejects the analysis of corporeal substance into matter and form; second, he rejects any appeal to endsdivine or naturalin explaining natural phenomena. In his theology, he insists on the absolute freedom of Gods act of creation. Descartes was a major figure in 17th-century continental rationalism, later advocated by Baruch Spinoza and Gottfried Leibniz, and opposed by the empiricist school of thought consisting of Hobbes, Locke, Berkeley, Jean-Jacques Rousseau, and Hume. Leibniz, Spinoza and Descartes were all well versed in mathematics as well as philosophy, and Descartes and Leibniz contributed greatly to science as well. As the inventor of the Cartesian coordinate system, Descartes founded analytic geometry, the bridge between algebra and geometry, crucial to the discovery of infinitesimal calculus and analysis. He is best known for the philosophical statement Cogito ergo sum (French: Je pense, donc je suis; English: I think, therefore I am; or I am thinking, therefore I exist), found in part IV of Discourse on the Method (1637 - written in French but with inclusion of Cogito ergo sum) and 7 of part I of Principles of Philosophy (1644 - written in Latin).

The History of Philosophy, from the Earliest Times to the Beginning of the Present Century. Drawn up from Brucker's Historia Critica Philosophiae. in Two Volumes. 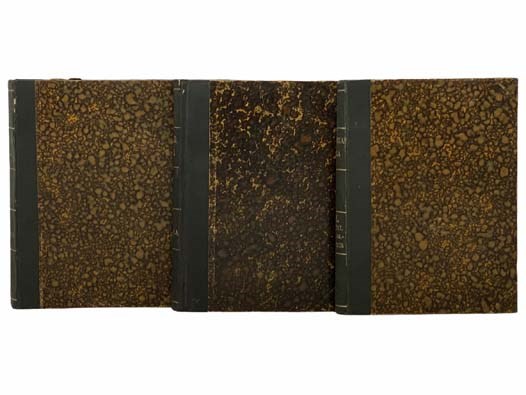 Daylight Land: The Experiences, Incidents, and Adventures, Humorous and Otherwise, Which Befel Judge John Doe, Tourist, of San Francisco; Mr. Cephas Pepperell, of Boston; Colonel Goffe, the Man from New Hampshire, and Divers Others, in Their Parlor-Car Excursion Over Prairie and Mountain.

Fairy Tales (The Collected Stories of the World's Greatest Writers) 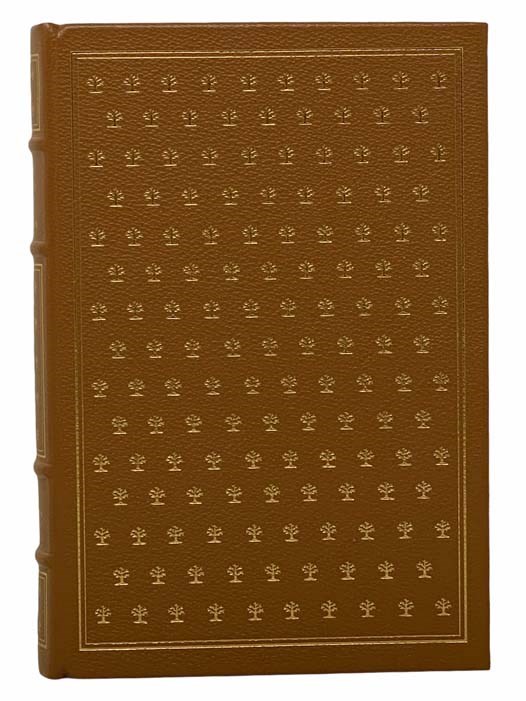