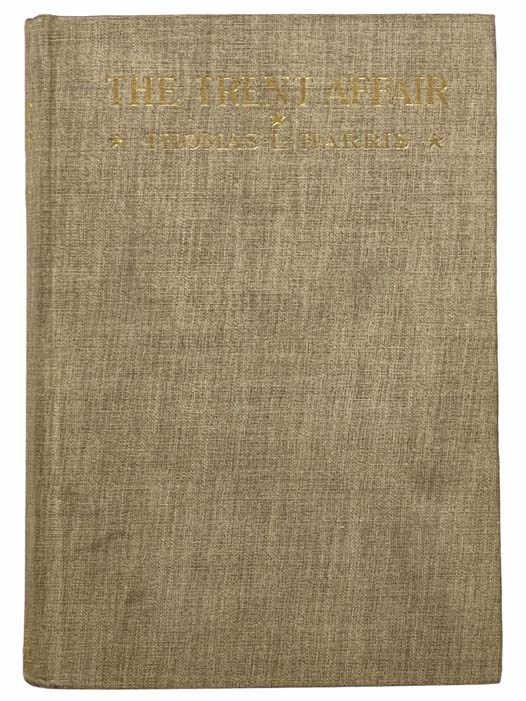 Early 20th Century reissue (Bowen-Merrill became Bobbs-Merrill in 1903). No jacket. Minor general wear. 1896 Hard Cover. 288 pp. The Trent Affair was a diplomatic incident in 1861 during the American Civil War that threatened a war between the United States and the United Kingdom. The U.S. Navy illegally captured two Confederate diplomats from a British ship; the UK protested vigorously. The United States ended the incident by releasing the diplomats. On November 8, 1861, the USS San Jacinto, commanded by Union Captain Charles Wilkes, intercepted the British mail packet RMS Trent and removed, as contraband of war, two Confederate diplomats: James Murray Mason and John Slidell. The envoys were bound for Britain and France to press the Confederacy's case for diplomatic recognition and to lobby for possible financial and military support. Public reaction in the United States was to celebrate the capture and rally against Britain, threatening war. In the Confederate States, the hope was that the incident would lead to a permanent rupture in Anglo-American relations and possibly even war or at least diplomatic recognition by Britain. Confederates realized their independence potentially depended on intervention by Britain and France. In Britain, the public disapproved of this violation of neutral rights and insult to their national honor. The British government demanded an apology and the release of the prisoners and took steps to strengthen its military forces in Canada and the Atlantic. President Abraham Lincoln and his top advisors did not want to risk war with Britain over this issue. After several tense weeks, the crisis was resolved when the Lincoln administration released the envoys and disavowed Captain Wilkes's actions, though without a formal apology. Mason and Slidell resumed their voyage to Britain but failed in their goal of achieving diplomatic recognition.--Wikipedia

Title: The Trent Affair; Including a Review of English and American Relations at the Beginning of the Civil War 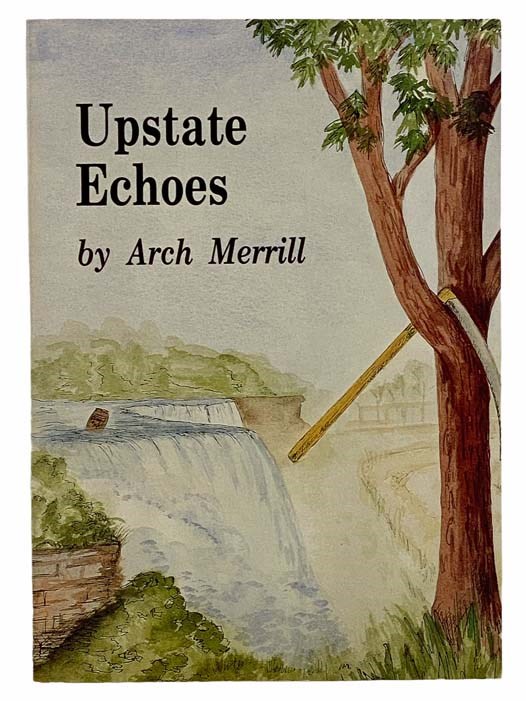 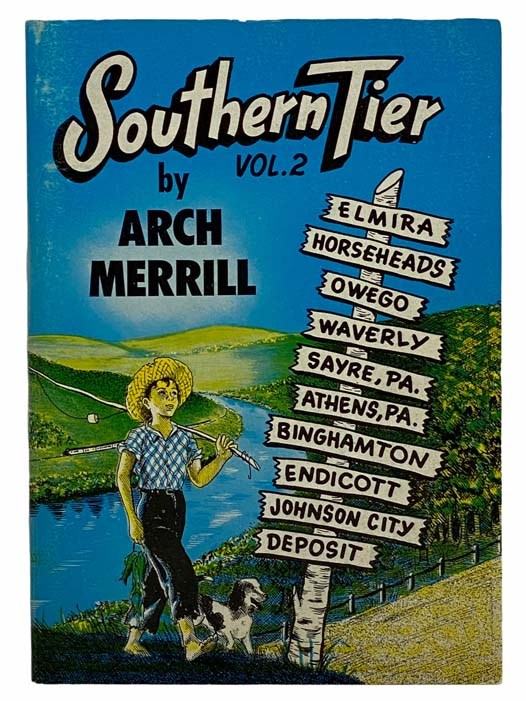