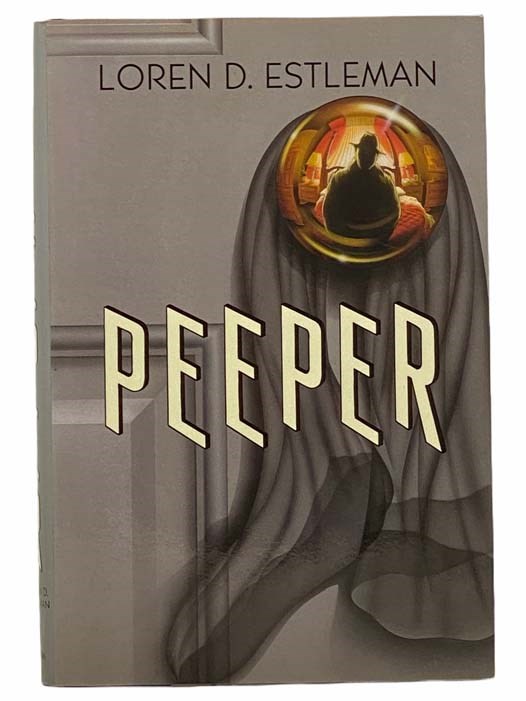 First edition. Review copy with publisher letter and author photo laid in. Jacket near fine. Top edge foxed. 1989 Hard Cover. 215 pp. A priest's death leads a Detroit gumshoe into a case of church corruption in this mordantly funny hard-boiled crime novel. Ralph Poteet is forty pounds overweight, out of gin, and he hasnt seen his gun in weeks. As far as private detectives go, hes not much to look at. But hes the only one in the building, and that's enough for Lyla Dane. A call girl who's far better at her job than Ralph is at his, she calls him in the middle of the night because she has a dead monsignor in her bed. After dealing with Lyla's deceased client, Ralph tries his hand at blackmail, offering to keep mum about the priest's embarrassing demise in exchange for a payoff from the diocese. But when somebody tries to kill Ralph and Lyla, Detroit's most unsavory PI is swept into an unholy swarm of deadly secrets that resonates all the way to Washington, DC, and the Vatican. Three-time Shamus Awardwinning author Loren D. Estleman delivers a witty, ribald send-up of the hard-boiled detective genre in this action-packed crime novel.

The Raymond Chandler Omnibus: The Big Sleep, Farewell My Lovely, The High Window, The Lady in the Lake

Death and the Gentle Bull: A Captain Heimrich Mystery

By: Lockridge, Richard and Frances 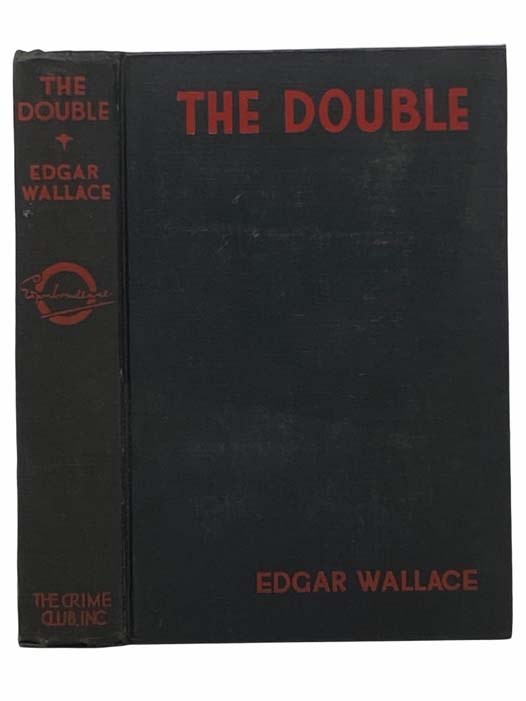