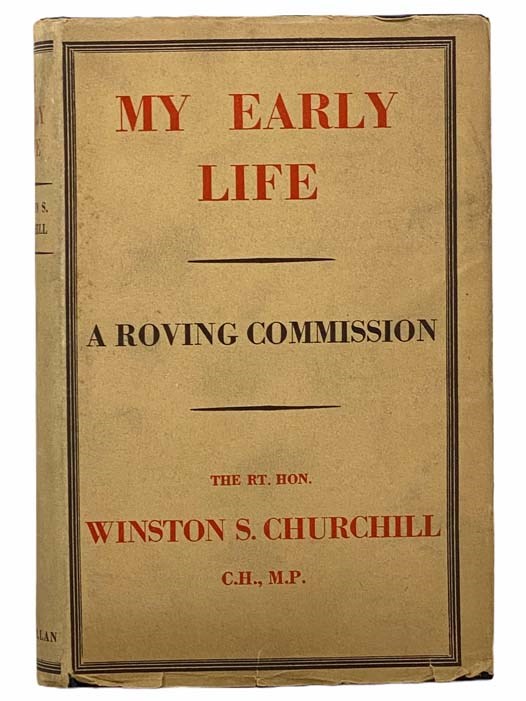 My Early Life: A Roving Commission

A wartime British reprint. Fore edge lightly foxed, jacket toned, jacket edges a bit rubbed. 1944 Hard Cover. We have more books available by this author!. x, 373 pp. 8vo. Original navy blue cloth, gilt titles. Illustrations with black-and-white photographs and maps, including one fold-out. My Early Life: A Roving Commission is a 1930 book by Winston Churchill. It is an autobiography of his life from birth in 1874 up to approximately 1902. A significant portion of the book covers his experiences in the Second Boer War which he earlier described in London to Ladysmith via Pretoria (1900) and Ian Hamilton's March (1900), together with descriptions of other campaigns he had previously written about; The River War (1899) concerning the reconquest of Sudan and The Story of the Malakand Field Force (1898) in today's Pakistan. The book also describes his childhood and schooldays, and events between those he had previously published. The introduction notes that Churchill endeavoured to write the book from his point of view at the time of the events, but it contains different commentaries on the events described in the other books, many of which were originally written as contemporary newspaper columns. From his perspective of writing in 1930, he notes that he has 'drawn a picture of a vanished age'. The book also notes an observation by the French ambassador to Britain between 1900 and 1920, that during his time a silent revolution had occurred which totally replaced the ruling class of Britain. The book was published after the Conservative Party lost the 1929 election and consequently Churchill ceased to be a member of the government. He occupied himself instead writing a number of books, which together with public speaking was his chief source of income throughout his life. However, most of My Early Life was written during the parliamentary recess in the summer of 1928. He wrote to Stanley Baldwin, 'I have had a delightful month - building a cottage and dictating a book: 200 bricks and 2000 words per day.' The first English edition published by Thornton Butterworth in October 1930 sold 11,200 copies, and the American edition published by Charles Scribner's Sons sold 6,600. Scribner's titled the book by the name of its UK subtitle, A Roving Commission. It was translated into thirteen languages. It has been considered by some to be his best book and one of the outstanding works of the 20th century. This is because it was deliberately written to be much shorter than his typical books, with a slight sense of irony and an intention to entertain. It contains a certain level of self-mockery alongside criticism of others he encountered. Unlike some other of his works, it did not seek to prove any particular point. The book includes an observation made upon the death of his nanny. He wrote 'She had been my dearest and most intimate friend during the whole of the twenty years I had lived.' The film Young Winston was based on this title. 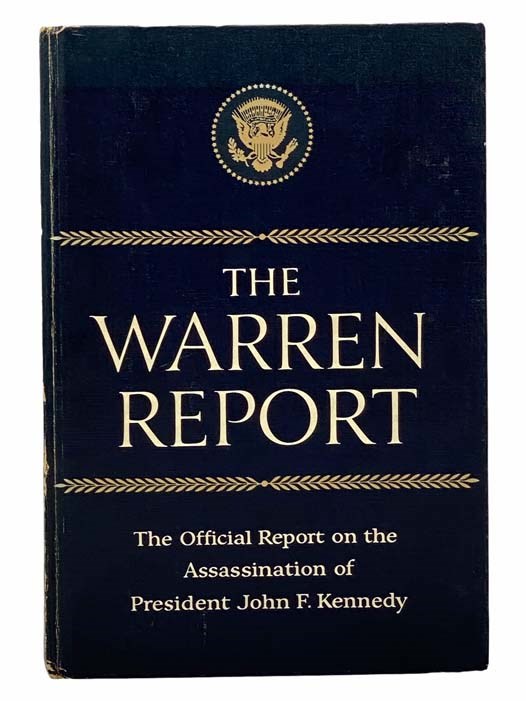 Catherine the Great and the Russian Nobility: A Study Based on the Materials of the Legislative Commission of 1767

A Memoir of the Last Year of the War for Independence, in the Confederate States of America, Containing an Account of the Operations of His Commands in the Years 1864 and 1865

War Memoirs: Autobiographical Sketch and Narrative of the War Between the States (Civil War Centennial Series)

My Early Life: A Roving Commission