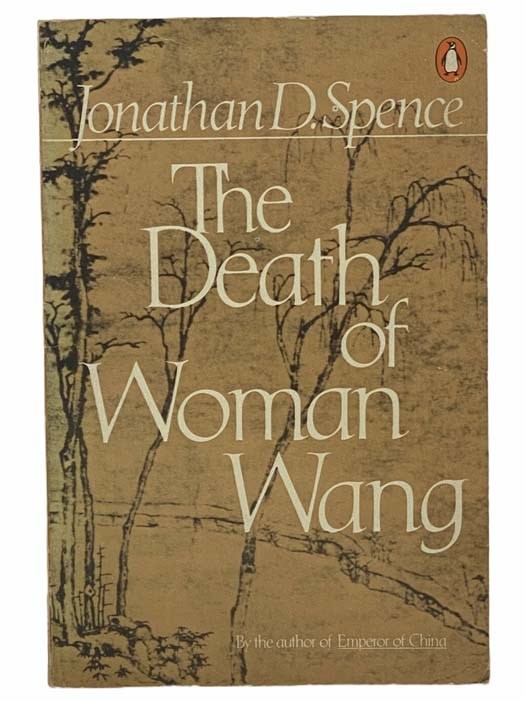 Pages faintly toned. 1980 Trade Paperback. 169 pp. Jonathan D. Spence (born August 11, 1936) is a British-born historian and public intellectual specializing in Chinese history. He was Sterling Professor of History at Yale University from 1993 to 2008. His most famous book is The Search for Modern China, which has become one of the standard texts on the last several hundred years of Chinese history. A prolific author, reviewer, and essayist, he has written a dozen books on China. He retired from Yale in 2008. In May and June 2008 he gave the 60th anniversary Reith Lectures, broadcast on BBC Radio 4. Spence's major interest is modern China, and especially its relations with the West. A notable recurring theme in Spence's work is the use of biographies to examine the wider cultural history of China. Another common theme to Spence's work is his interests in efforts on the part of both Westerners and Chinese to Westernize China, and why such efforts have failed.

Title: The Death of Woman Wang 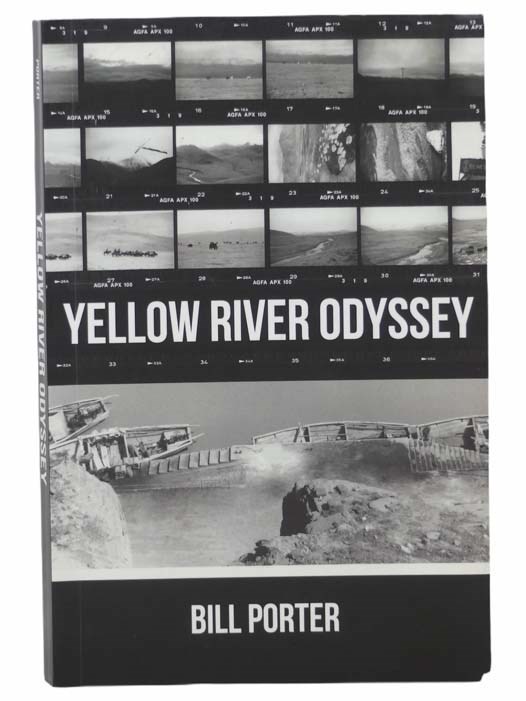 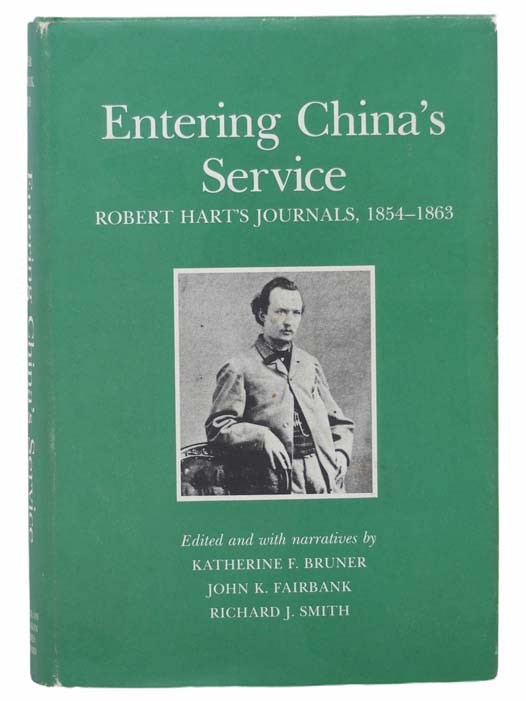 The Wisdom of China and India: An Anthology 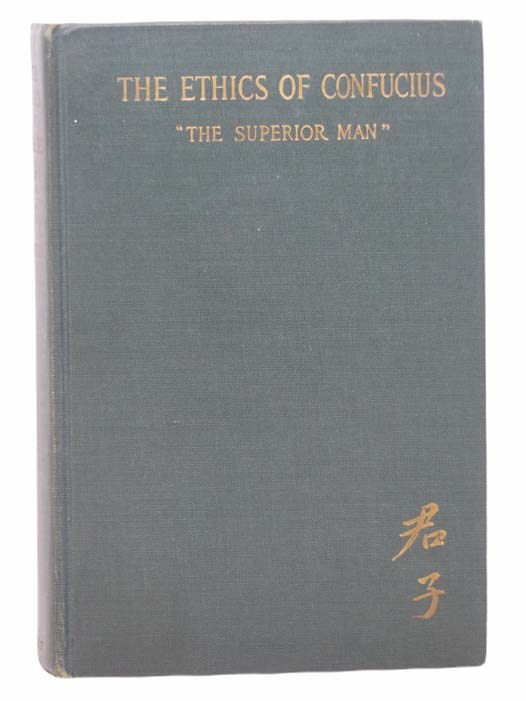