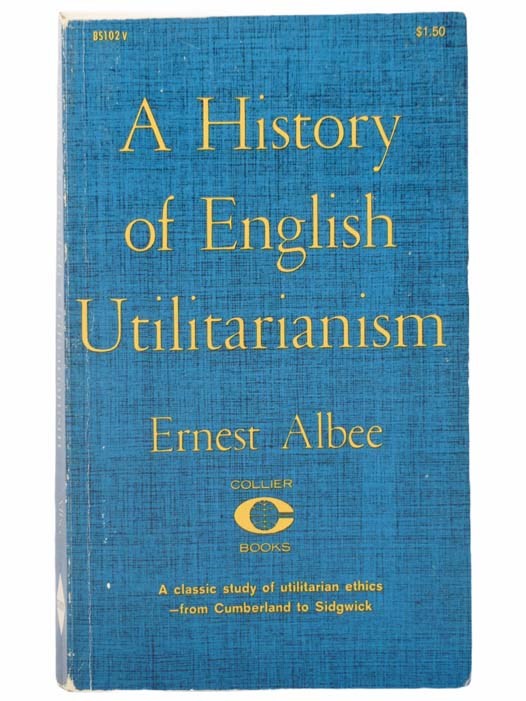 A History of English Utilitarianism

Minor general wear. 1962 Mass Market Paperback. 383 pp. A comprehensive account of the greatest happiness doctrine in English philosophy. Utilitarianism is the term first applied by Jeremy Bentham to the system of moral philosophy that sets the highest values on those acts which bring the greatest happiness to the greatest number of people. A century later Henry Sidgwick, its last important exponent, called it universalistic hedonism. Tracing the roots of utilitarian ethics to the theological writings of Bishop Cumberland, Gay, Brown, Tucker, and Paley, this book weighs the impact of such thinkers as Shaftesbury, Hutcheson, Hume, and Hartley, as well as the contributions of the social philosophers--Bentham, Mill, Spencer, and Sidgwick.

Title: A History of English Utilitarianism

Benthamiana: or, Select Extracts from the Works of Jeremy Bentham. With an Outline of His Opinions on the Principal Subject Discussed in His Works.

The Path of Peace: or; A Practical Guide to Duty and Happiness.

The Philosophical Works of Descartes, in Two Volumes 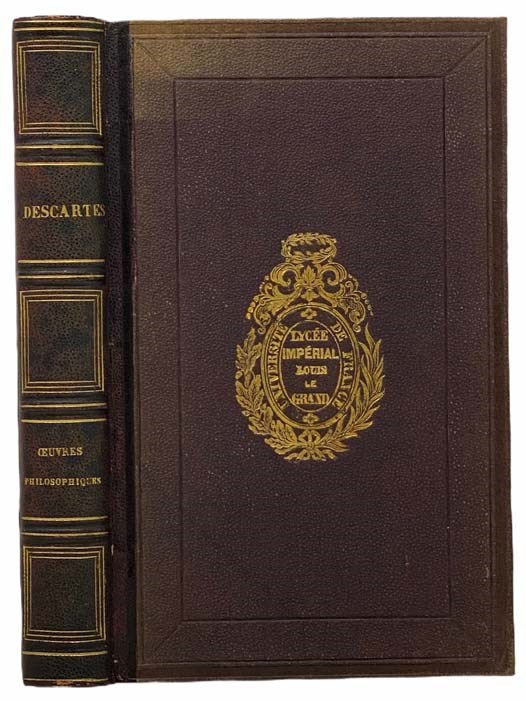 Studies in the Philosophy of Charles Sanders Peirce, Second Series

A History of English Utilitarianism