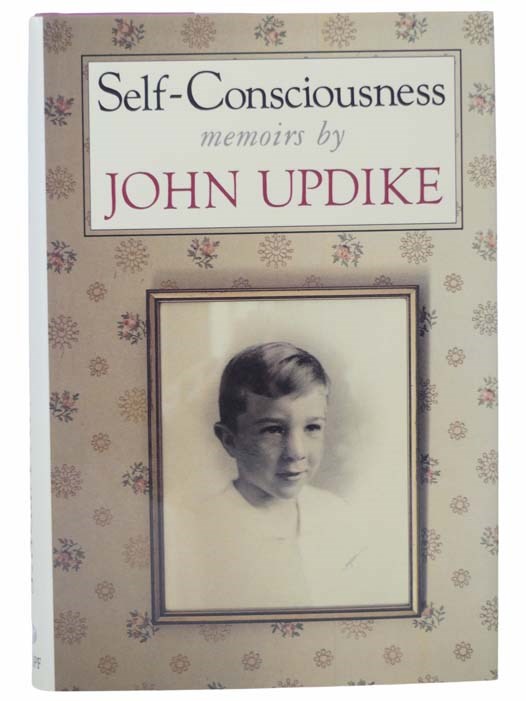 First trade edition. Jacket spine head very lighlty bumped. Page ridges very faintly toned. 1989 Hard Cover. We have more books available by this author!. 257 pp. John Updikes memoirs consist of six Emersonian essays that together trace the inner shape of the life, up to the age of fifty-five, of a relatively fortunate American male. The author has attempted, his foreword states, to treat this life, this massive datum which happens to be mine, as a specimen life, representative in its odd uniqueness of all the oddly unique lives in this world. In the service of this metaphysical effort, he has been hair-raisingly honest, matchlessly precise, and self-effacingly humorous. He takes the reader beyond self-consciousness, and beyond self-importance, into sheer wonder at the miracle of existence.

Military Memoirs of a Confederate: A Critical Narrative