Includes publisher's slipcase. 1959 Small Hard Cover. xviii, 726 pp. 8vo. Flexible navy blue leatherette, gilt titles, blue top edge. Introduction by Elizabeth Jenkins. Thackeray's satirical tale of a middle-class family that takes in a conwoman, with illustrations by the author. Thackeray's upper-class Regency world is a noisy and jostling commercial fairground, predominantly driven by acquisitive greed and soulless materialism, in which the narrator himself plays a brilliantly versatile role as a serio-comic observer. Although subtitled 'A Novel without a Hero', Vanity Fair follows the fortunes of two contrasting but inter-linked lives: through the retiring Amelia Sedley and the brilliant Becky Sharp, Thackeray examines the position of women in an intensely exploitative male world.

Title: Vanity Fair: A Novel Without a Hero 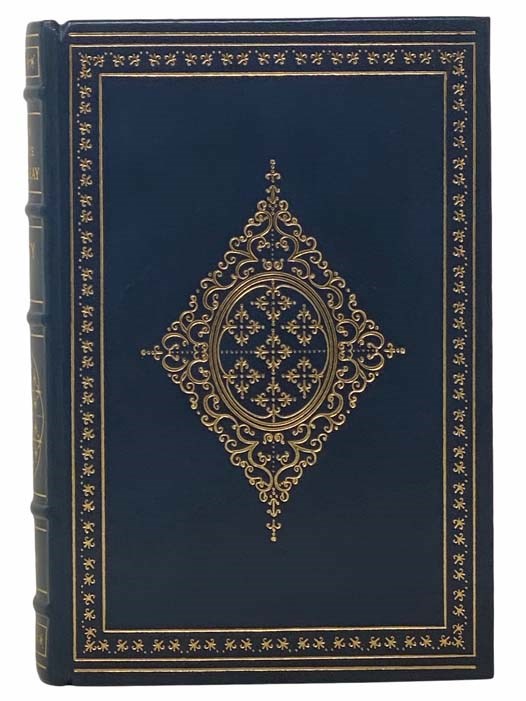 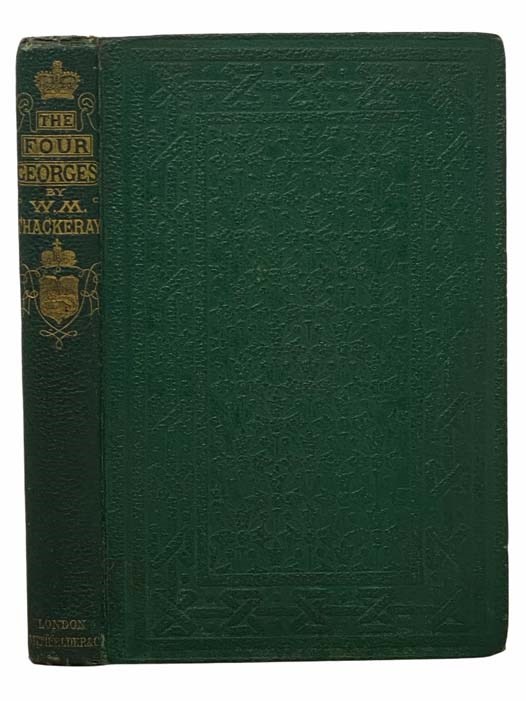