Some Mistakes of Moses

Faint edge wear. 1986 Trade Paperback. Robert G. Ingersoll (1833-99), the Great Agnostic, was the greatest freethought orator in the history of the United States. No public speaker before or since has enjoyed the reputation accorded him.After the Civil War, Ingersoll embarked upon a career as a lecturer, touring the United States to make his thoughts on religion, women's rights, and humanism known to all. Some Mistakes of Moses, one of the most popular of these lectures, is a critical examination of the Pentateuch (the first five books of the Bible). Ingersoll passionately believed that the alleged divine origins of the Bible were not sufficient reason for a suspension of critical judgement.

Title: Some Mistakes of Moses

The Life of Moses (Art Revelations) 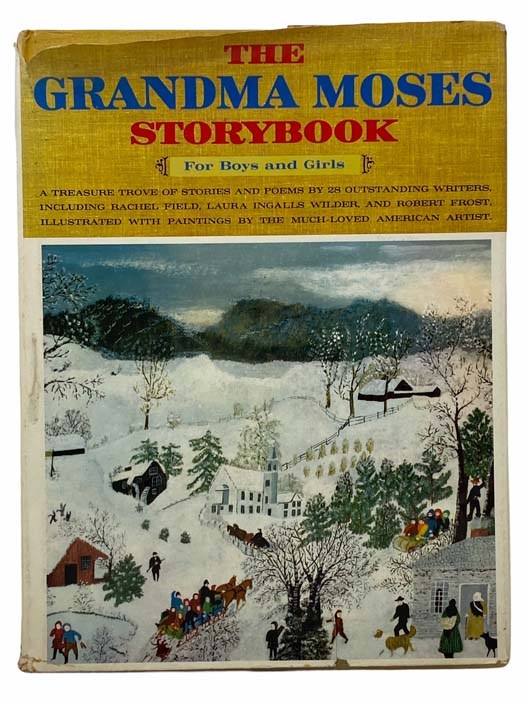 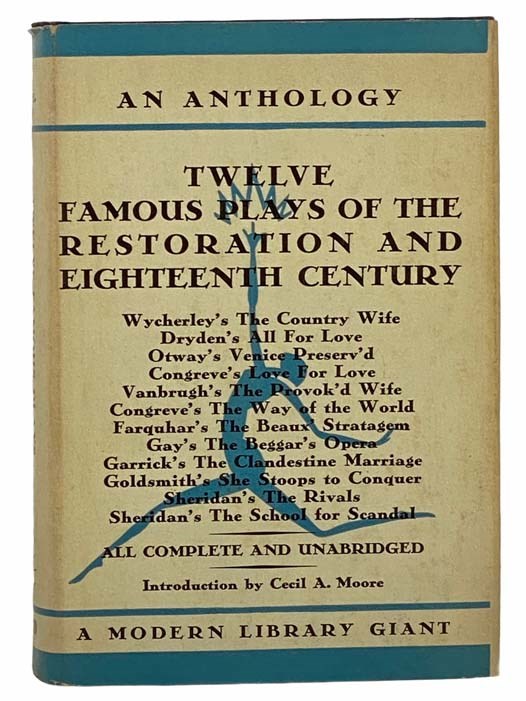 Twelve Famous Plays of the Restoration and Eighteenth Century: The Country Wife; All for Love; or, The World Well Lost; Venice Preserv'd; or, A Plot Discover'd; Love for Love; The Provok'd Wife; The Way of the World; The Beaux' Stratagem; The Beggar's Opera; The Clandestine Marriage; She Stoops to Conquer; or, The Mistakes of a Night; The Rivals; The School for Scandal (The Modern Library of the World's Best Books, ML Giant G 10)

Some Mistakes of Moses