The Promised Land: The Great Black Migration and How it Changed America 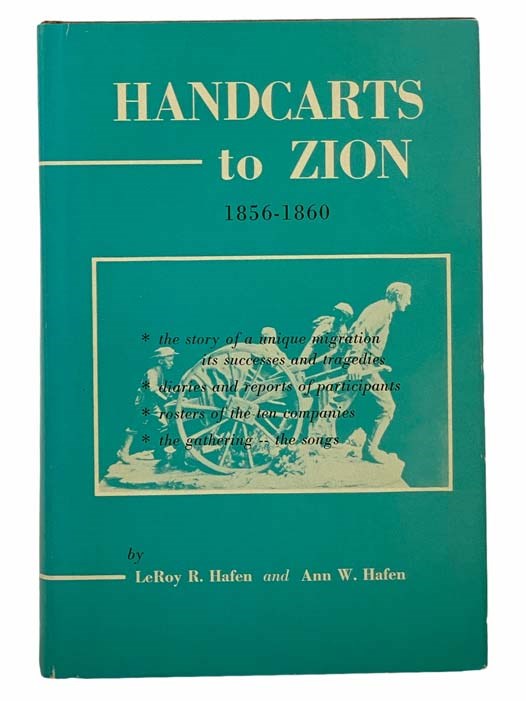 Handcarts to Zion: The Story of Unique Western Migration, 1856-1860, with Contemporary Journals, Accounts, Reports; and Rosters of Members of the Ten Handcart Companies (Pioneers Edition)