First edition. Bookplate on front paste-down endpaper. 1919 Hard Cover. viii, 386 pp. Red boards, gilt title on spine and on front board, gilt top page ridge. With portrait and maps. Rear pocket contains three fold-out maps. Preface in French by Marshal Foch. ABOUT THE AUTHOR: Field Marshal John Denton Pinkstone French, 1st Earl of Ypres, KP, GCB, OM, GCVO, KCMG, ADC, PC (28 September 1852 – 22 May 1925), known as Sir John French from 1901 to 1916, and as The Viscount French between 1916 and 1922, was a senior British Army officer. Born in Kent to an Anglo-Irish family, he saw brief service as a midshipman in the Royal Navy, before becoming a cavalry officer. He achieved rapid promotion and distinguished himself on the Gordon Relief Expedition. French had a considerable reputation as a womaniser throughout his life, and his career nearly ended when he was cited in the divorce of a brother officer whilst in India in the early 1890s. French became a national hero during the Second Boer War. He won the Battle of Elandslaagte near Ladysmith, escaping under fire on the last train as the siege began. He then commanded the Cavalry Division, winning the Battle of Klip Drift during a march to relieve Kimberley. He later conducted counter-insurgency operations in Cape Colony. During the Edwardian period he commanded I Corps at Aldershot, then served as Inspector-General of the Army, before becoming Chief of the Imperial General Staff (CIGS, the professional head of the British Army) in 1912. During this time he helped to prepare the British Army for a possible European war, and was also one of those who insisted, in the so-called cavalry controversy, that cavalry still be trained to charge with sabre and lance rather than only fighting dismounted with firearms. During the Curragh incident he had to resign as CIGS after promising Hubert Gough in writing that the Army would not be used to coerce Ulster Protestants into a Home Rule Ireland. French's most important role was as Commander-in-Chief (C-in-C) of the British Expeditionary Force (BEF) for the first year and a half of the First World War. He had an immediate personality clash with the French General Charles Lanrezac. After the British suffered heavy casualties at the battles of Mons and Le Cateau (where Smith-Dorrien made a stand contrary to French's wishes), French wanted to withdraw the BEF from the Allied line to refit and only agreed to take part in the First Battle of the Marne after a private meeting with the Secretary of State for War, Lord Kitchener, against whom he bore a grudge thereafter. In May 1915 he leaked information about shell shortages to the press in the hope of engineering Kitchener's removal. By summer 1915 French's command was being increasingly criticised in London by Kitchener and other members of the government, and by Haig, Robertson and other senior generals in France. After the Battle of Loos, at which French's slow release of XI Corps from reserve was blamed for the failure to achieve a decisive breakthrough on the first day, H. H. Asquith, the British Prime Minister, demanded his resignation. Haig, who was formerly French's trusted subordinate and who had saved him from bankruptcy by lending him a large sum of money in 1899, replaced him. French was then appointed Commander-in-Chief, Home Forces for 1916–18. This period saw the country running increasingly short of manpower for the Army. Whilst the Third Battle of Ypres was in progress, French, as part of Lloyd George's manoeuvres to reduce the power of Haig and Robertson, submitted a paper which was critical of Haig's command record and which recommended that there be no further major offensives until the American Expeditionary Force (AEF) was present in strength. He then became Lord Lieutenant of Ireland in 1918, a position he held throughout much of the Irish War of Independence (1919–1922), in which his own sister was involved on the republican side. During this time he published 1914, an inaccurate and much criticised volume of memoirs. 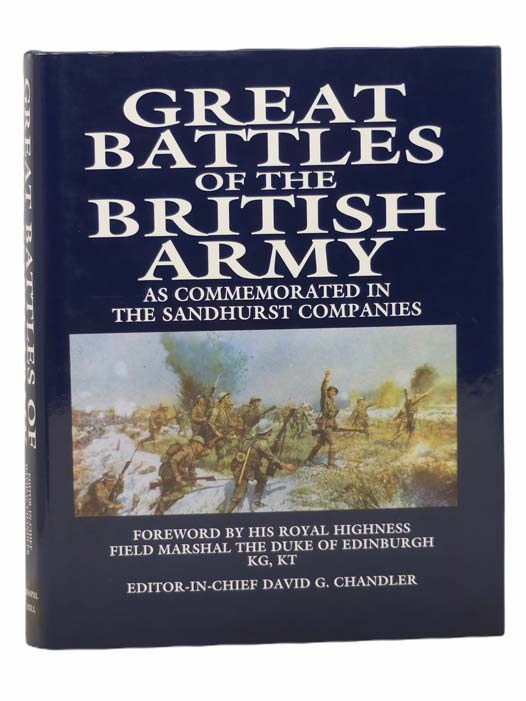