The Life of Lord Byron, with His Letters and Journals, Two Volumes in One

No jacket. Minor loss to spine head and spine base with minor tears to both. 1857 Hard Cover. xiii, 609; viii, 702 pp. Two volumes in one. A collection of Lord Byron's letters and journals. George Gordon Byron, 6th Baron Byron, FRS (22 January 1788 19 April 1824), known simply as Lord Byron, was an English poet, peer and politician who became a revolutionary in the Greek War of Independence, and is considered one of the leading figures of the Romantic movement.[1][2][3] He is regarded as one of the greatest English poets[4] and remains widely read and influential. Among his best-known works are the lengthy narrative poems Don Juan and Childe Harold's Pilgrimage; many of his shorter lyrics in Hebrew Melodies also became popular. He travelled extensively across Europe, especially in Italy, where he lived for seven years in the cities of Venice, Ravenna, and Pisa. During his stay in Italy he frequently visited his friend and fellow poet Percy Bysshe Shelley.[5] Later in life Byron joined the Greek War of Independence fighting the Ottoman Empire and died of disease leading a campaign during that war, for which Greeks revere him as a national hero.[6] He died in 1824 at the age of 36 from a fever contracted after the First and Second Siege of Missolonghi. His only legitimate child, Ada Lovelace, is regarded as a foundational figure in the field of computer programming based on her notes for Charles Babbage's Analytical Engine.[7][8][9] Byron's illegitimate children include Allegra Byron, who died in childhood, and possibly Elizabeth Medora Leigh.

Title: The Life of Lord Byron, with His Letters and Journals, Two Volumes in One

The Works of Lord Byron, In Verse and Prose. Including His Letters, Journals, Etc., with a Sketch of His Life 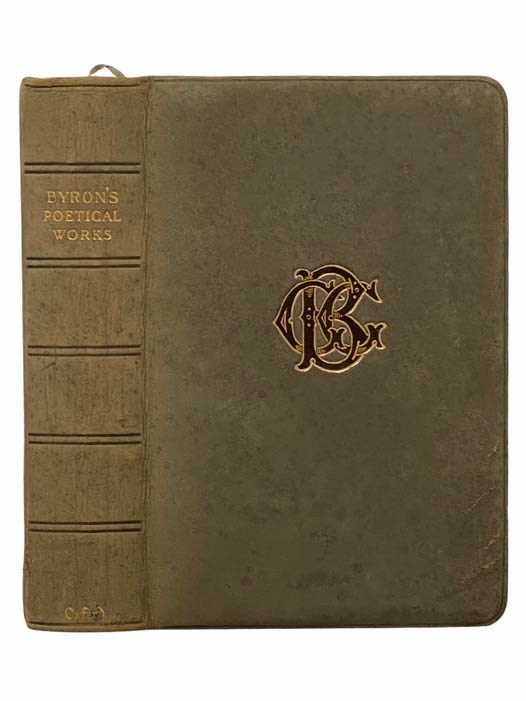 Tamerlane and Other Poems 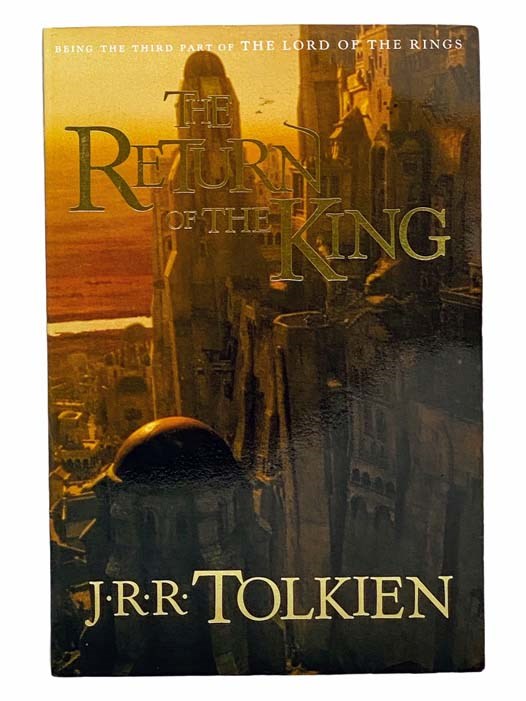 The Return of the King: Being the Third Part of The Lord of the Rings

The Prisoner of Chillon

The Life of Lord Byron, with His Letters and Journals, Two Volumes in One