First edition. Signed by author without inscription. A few small tears to jacket edges, jacket edges lightly rubbed. 1988 Hard Cover. xxii, 437 pp. Temperamentally and intellectually, Natan Sharansky is a man very much like many of uswhich makes this account of his arrest on political grounds, his trial, and ten years' imprisonment in the Orwellian universe of the Soviet gulag particularly vivid and resonant. Since Fear No Evil was originally published in 1988, the Soviet government that imprisoned Sharansky has collapsed. Sharansky has become an important national leader in Israeland serves as Israel's diplomatic liaison to the former Soviet Union! New York Times Jerusalem Bureau Chief Serge Schmemann reflects on those monumental events, and on Sharansky's extraordinary life in the decades since his arrest, in a new introduction to this edition. But the truths Sharansky learned in his jail cell and sets forth in this book have timeless importance so long as rulers anywhere on earth still supress their own peoples. For anyone with an interest in human rightsand anyone with an appreciation for the resilience of the human spirithe illuminates the weapons with which the powerless can humble the powerful: physical courage, an untiring sense of humor, a bountiful imagination, and the conviction that Nothing they do can humiliate me. I alone can humiliate myself. 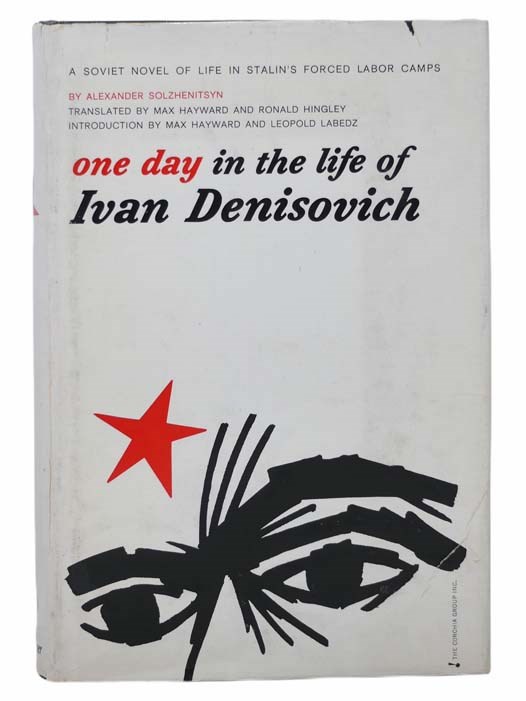 Confronting Fear: A History of Terrorism 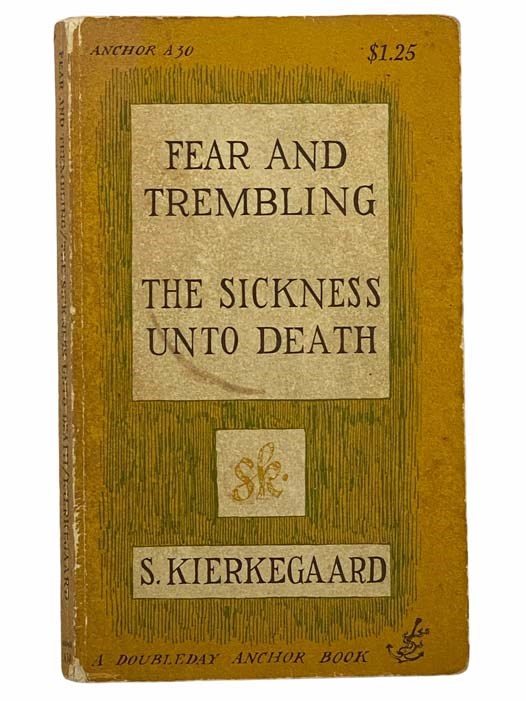 Fear and Trembling and the Sickness Unto Death