A Kingdom Under Siege (Wardens of Issalia)

1st printing. An exceptional copy. 2019 Trade Paperback. The Empire has returned. Assassinations, subterfuge, and betrayal have fueled a rapid rise to power – a rise backed by fire-powered weapons. This enemy army swells with superior numbers and threatens the western kingdoms of Issalia.The domination of Issalia is merely a matter of time.The wardens, agents from a clandestine organization known as ICON, work in secret to stop this radical enemy. Trained as spies, warriors, rangers, inventors, and magic-users, the wardens have successfully reduced the enemy threat, but by doing so, they leave the Empire no choice.War is certain. The attack is coming soon.The kingdoms must stand against the Imperial Army’s advanced weapons and superior numbers. The wardens and Chaos magic offer slim hope, but a leader is required to achieve victory – a legend whom many believe is dead.Join the battle. The fate of Issalia hangs in the balance.

Title: A Kingdom Under Siege (Wardens of Issalia) 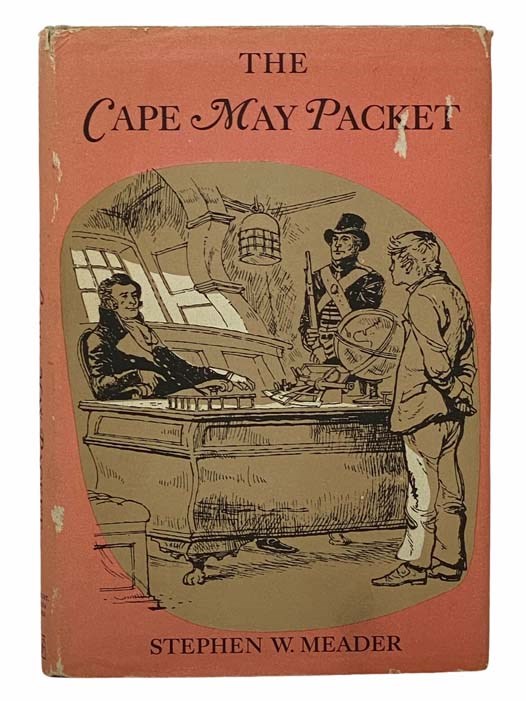 The Cape May Packet

Careless Kate. A Story for Little Folks (The Riverdale Books.)

A Kingdom Under Siege (Wardens of Issalia)