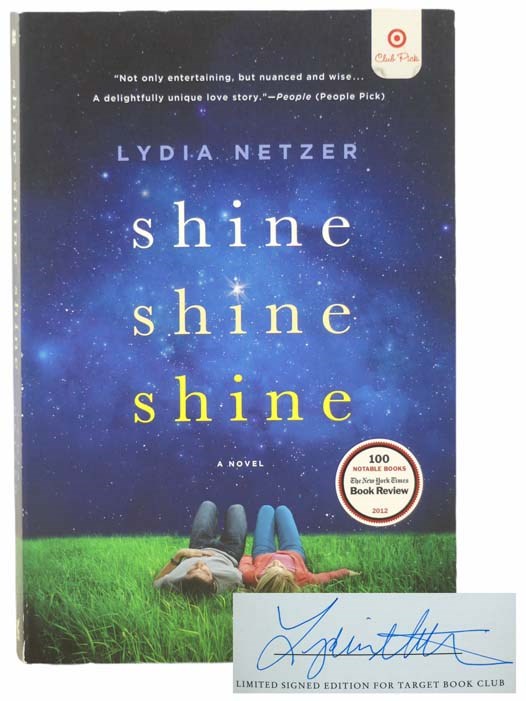 Signed by author without inscription. Wrappers very lightly rubbed. 2013 Trade Paperback. 312, [14] pp. Author's first novel. 'Over the moon with a metaphysical spin. Heart-tugging it is struggling to understand the physical realities of life and the nature of what makes us human Nicely unpredictable Extraordinary.' Janet Maslin, The New York Times. When Maxon met Sunny, he was seven years, four months, and eighteen-days old. Or, he was 2693 rotations of the earth old. Maxon was different. Sunny was different. They were different together. Now, twenty years later, they are married, and Sunny wants, more than anything, to be 'normal.' She's got the housewife thing down perfectly, but Maxon, a genius engineer, is on a NASA mission to the moon, programming robots for a new colony. Once they were two outcasts who found unlikely love in each other: a wondrous, strange relationship formed from urgent desire for connection. But now theyre parents to an autistic son. And Sunny is pregnant again. And her mother is dying in the hospital. Their marriage is on the brink of imploding, and theyre at each other's throats with blame and fear. What exactly has gone wrong? Sunny wishes Maxon would turn the rocket around and come straight-the-hell home. When an accident in space puts the mission in peril, everything Sunny and Maxon have built hangs in the balance. Dark secrets, long-forgotten murders, and a blond wig all come tumbling to the light. And nothing will ever be the same A debut of singular power and intelligence, Shine Shine Shine is a unique love story, an adventure between worlds, and a stunning novel of love, death, and what it means to be human. Shine Shine Shine is a New York Times Notable Book of 2012.

The Dearly Departed: A Novel 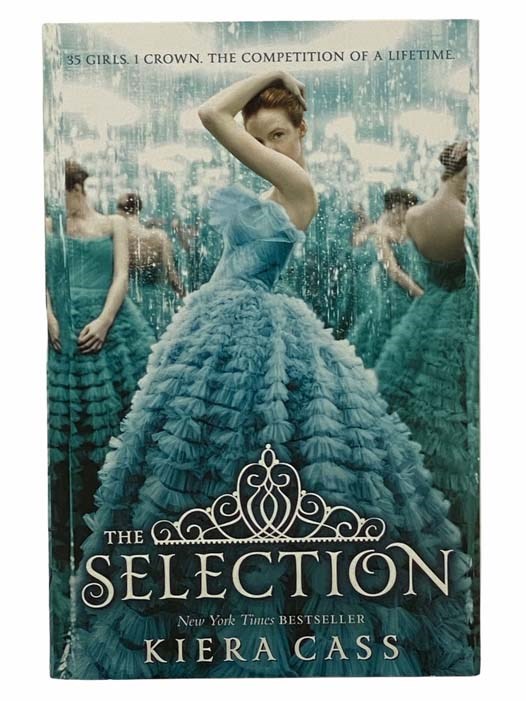 A Zigzag [Zig-Zag] Journey in the Sunny South; or, Wonder Tales of Early American History. A Visit to the Scenes and Associations of the Early American Settlements in the Southern States and the West Indies.