Signed by six Code Talkers (three on flyleaf, three on enclosed pamphlet from University of Rochester event), with photographs of signing laid in. Sticker on rear wrapper. 2000 Trade Paperback. v, 114 pp. On the Pacific front during World War II, strange messages were picked up by American and Japanese forces on land and at sea. The messages were totally unintelligible to everyone except a small select group within the Marine Corps: the Navajo code talkers-a group of Navajos communicating in a code based on the Navajo language. This code, the first unbreakable one in U.S. history, was a key reason that the Allies were able to win in the Pacific. Navajo Code Talkers tells the story of the special group, who proved themselves to be among the bravest, most valuable, and most loyal of American soldiers during World War II. 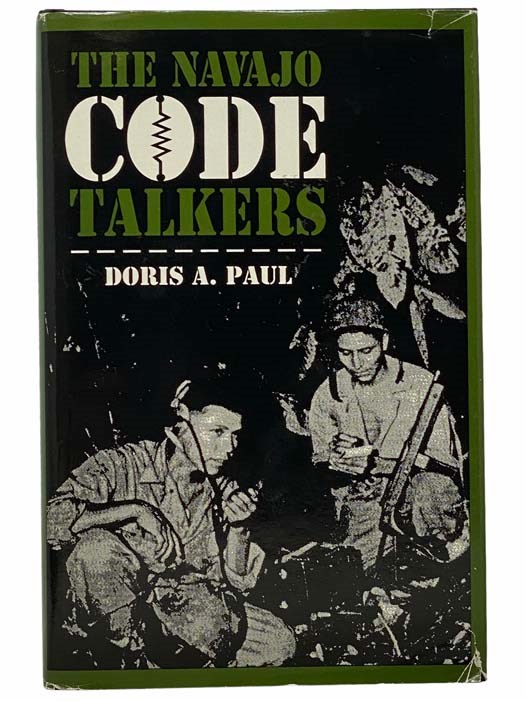 The Nightway: A History and a History of Documentation of a Navajo Ceremonial

Thomas Jefferson: Writings -- Autobiography; A Summary View of the Rights of British America; Notes on the State of Virginia; Public Papers; Addresses, Messages, and Replies; Miscellany; Letters (The Library of America 15)