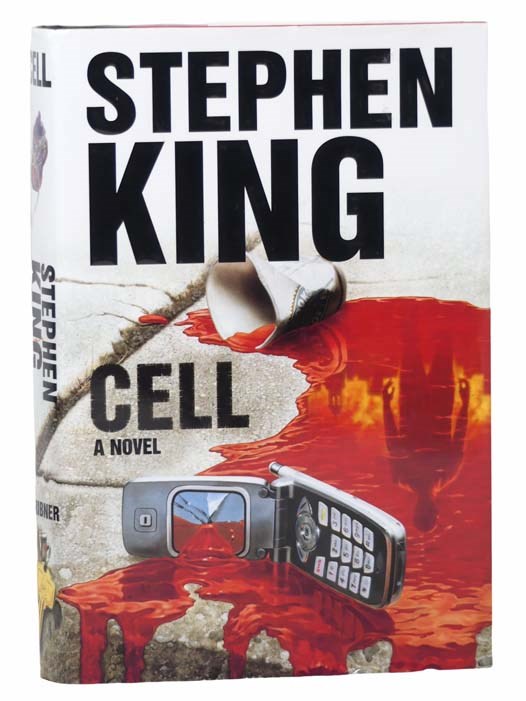 First edition. Spine lightly cocked. 2006 Hard Cover. We have more books available by this author!. 355 pp., plus handwritten facsimile of 'Lisey's Story'. First edition. Civilization doesn't end with a bang or a whimper. It ends with a call on your cell phone. What happens on the afternoon of October 1 came to be known as the Pulse, a signal sent though every operating cell phone that turns its user into something...well, something less than human. Savage, murderous, unthinking-and on a wanton rampage. Terrorist act? Cyber prank gone haywire? It really doesn't matter, not to the people who avoided the technological attack. What matters to them is surviving the aftermath. Before long a band of them-normies is how they think of themselves-have gathered on the grounds of Gaiten Academy, where the headmaster and one remaining student have something awesome and terrifying to show them on the school's moonlit soccer field. Clearly there can be no escape. The only option is to take them on. CELL is classic Stephen King, a story of gory horror and white-knuckling suspense that makes the unimaginable entirely plausible and totally fascinating. 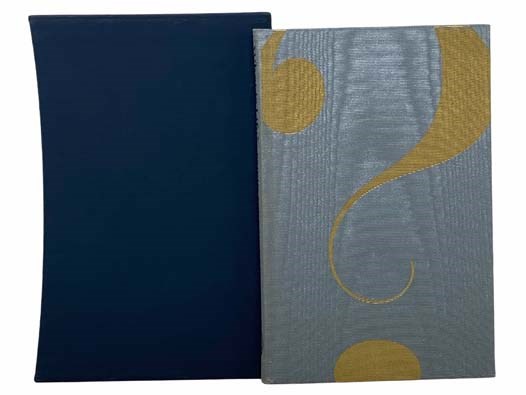 What Is Life? The Physical Aspect of the Living Cell (The Folio Society)