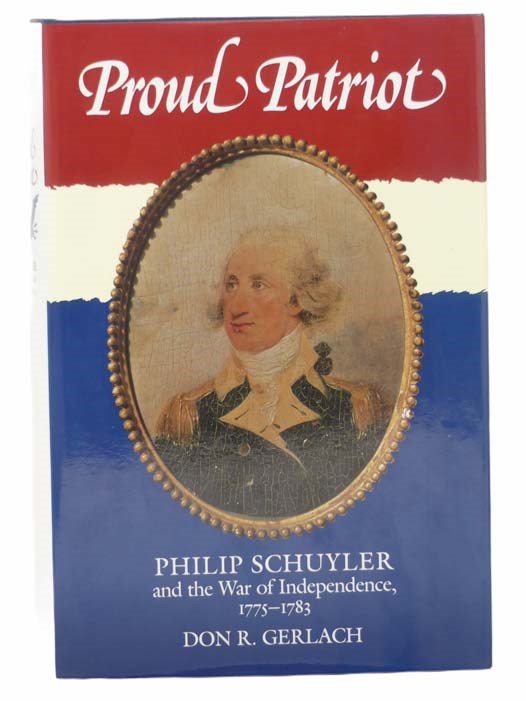 First edition. Top edge and reverse of jacket spine faintly foxed, otherwise an excellent copy. 1992 Hard Cover. xiv, 636 pp. Winner of the 1986 John Ben Snow Manuscript Prize. In this richly textured biography, Professor Gerlach weaves the personal details of Philip Schuyler's life into the larger tapestry of the politics of the American Revolutionary period. Born into a prominent New York family, Philip Schuyler became a major general in the Continental army and a commissioner of Indian affairs. He was responsible for the northern theater of the war and laid the foundation for the American defenses at Saratoga before his removal from that command prior to the battles... It was Philip Schuyler - not Benedict Arnold - who was the real creator of the Lake Champlain navy of 1776. And it was Schuyler's strategic planning - prior to Horatio Gates's succession to the high command at Saratoga - combined with John Burgoyne's own misfortunes that were crucial determinants of the campaign of 1777.

Schuyler: Around and About 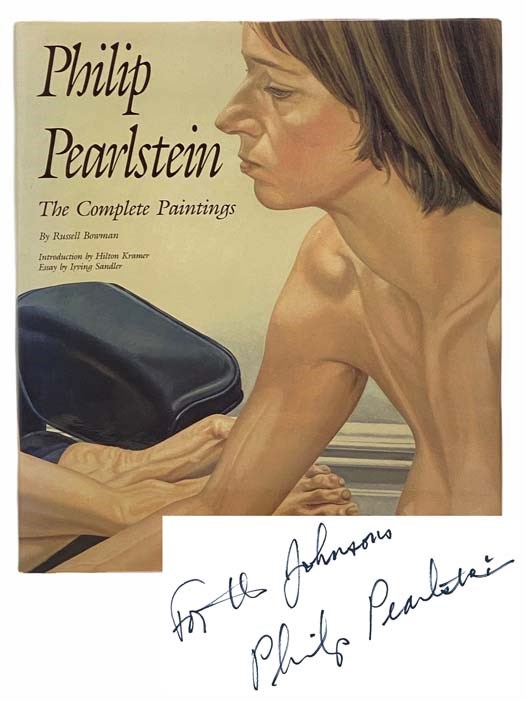 Echoes in the Valley: Watkins Glen's Squires, Pages, Legion Cadets, and the Watkins Montour Seneca Chiefs - A Half Century of Drum and Bugle Corps Activity in Schuyler County, New York

Capitol in Albany: A Quest for Grace and Glory

Capitol in Albany: A Quest for Grace and Glory