By: Custer, Elizabeth B.

First edition. Exterior in fantastic condition. Tiny smudge on fore edge, front hinge just beginning to weaken. 1890 Hard Cover. xx, 341, [3] pp. 8vo. Includes frontispiece George Armstrong Custer with his scouts, music tablature for Garryowen and other short pieces, 12 engraved plates, and two cuts. Two of the illustrations depict buffalo 'hunting' (one showing them being shot from the windows of train cars). The honeymoon of Elizabeth Bacon and George Armstrong Custer was interrupted in 1864 by his call to duty with the Army of the Potomac. She begged to be allowed to go along, thus setting the pattern of her future life. From that time on, she accompanied General Custer on all of his major assignments. This was the last of three memoirs she wrote based on a mix of her firsthand experiences and her husband's military career (though it is clear that she portrayed him more favorably than other, more objective writers might).

Boots and Saddles; or, Life in Dakota with General Custer

By: Custer, Elizabeth B.

The Custer Story: The Life and Intimate Letters of General George A. Custer and His Wife Elizabeth

The Custer Story: The Life and Letters of General George A. Custer and His Wife Elizabeth 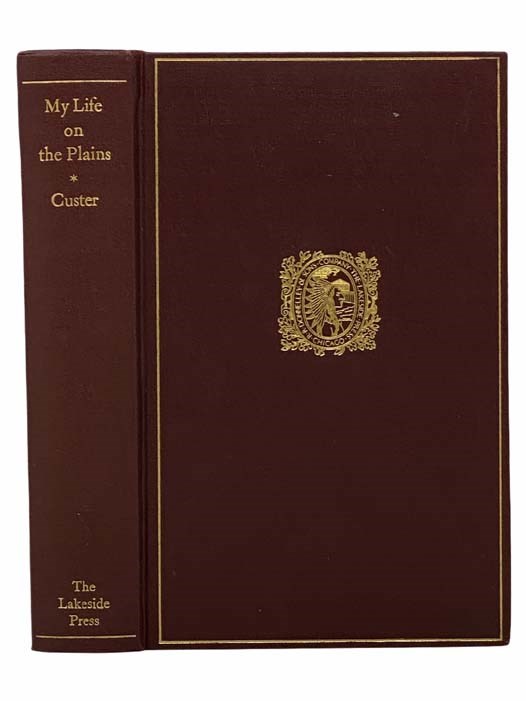 My Life on the Plains (The Lakeside Classics Vol. 50)