First thus. An exceptional copy. 157, [1] pp. Updated 2013 reissue of the 1978 original. "In his 1978 classic, A Seneca Journal, Jerome Rothenberg continued the journey of his earlier Poland/1931, but under vastly altered circumstances. Those circumstances, no less real for their repositioning in time and space, involved a profound response to two years in Salamanca, a railroad town on the Allegany Seneca Reservation in western New York State. Going there as a poet in an ongoing search for the human and particular, Rothenberg in A Seneca Journal remains always aware 'of who I am, while being drawn toward and affected by a place as never before.' To the original edition of A Seneca Journal, this Nine Point reissue now adds a final section by Rothenberg and Seneca singer Richard Johnny John of translations from the Senecas' Society of the Mystic Animals, a riveting example of what Rothenberg later came to call 'total translation.'"

Inside Allegany: People, Passions, Places and Politics, Volume I [1] 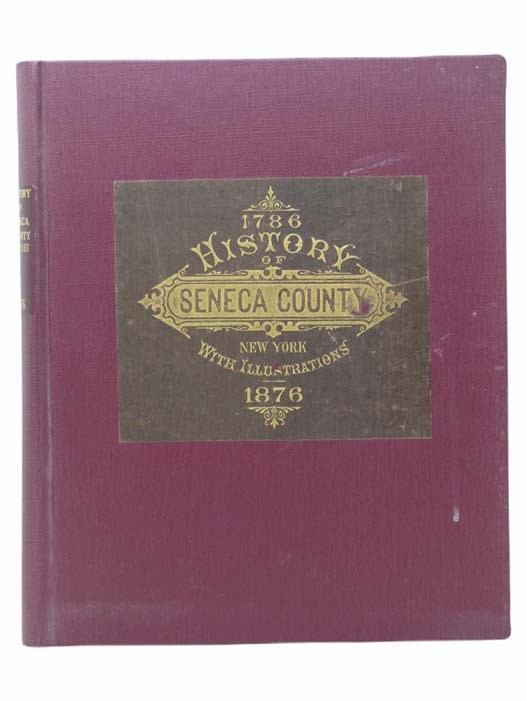