First edition. Multiple tears to jacket edges. Bookplate on front free endpaper. 1971 Large Hardcover. 99 pp. The expedition led by Lt. Gaspard Joseph Chaussegros de Lery against Oneida Carry in upstate New York was a military accomplishment equal to any recorded on the American Colonial frontier. The Battle of Fort Bull was a French attack on the British-held Fort Bull on 27 March 1756, early in the French and Indian War. The fort was built to defend a portion of the waterway connecting Albany, New York to Lake Ontario via the Mohawk River. Lt. Gaspard-Joseph Chaussegros de Léry led his command consisting of forces from the Troupes de la Marine, Canadien militia, and Indian allies on an attack against Fort Bull on 27 March 1756. Shielded by trees they sneaked up to within 100 yards (91 m) of the fort. Léry ordered a charge at the fort with bayonets. They stuck their muskets into the narrow openings in the fort and shot the defenders. Léry repeatedly asked for their surrender. Finally, the gate was crashed in and the French and Indians swarmed in, killing everyone they saw. The French soldiers looted what they could and set the powder magazines on fire. The fort was burned to the ground.

Old Fort Niagara: An Illustrated History of the Famous Fort

Guide Book to Fort Ticonderoga: Held In Turn by France, Great Britain and the United States

Ghosts of Cape Sabine: The Harrowing True Story of the Greely Expedition 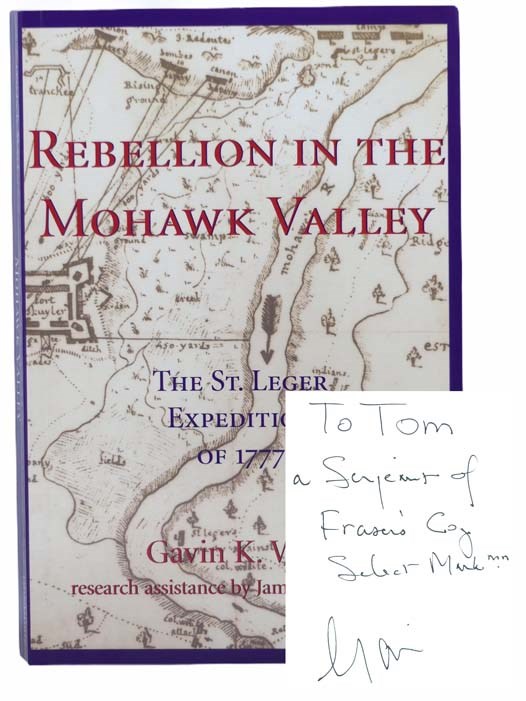 Rebellion in the Mohawk Valley: The St. Leger Expedition of 1777