First edition. Jacket a bit rubbed, jacket price clipped. 1960 Hard Cover. viii, [2], 532 pp. 8vo. Genealogical table follows text. A biography of the political career of Robert R. Livingston, after whom Livingston County is named. He administered the oath of office to Washington at the First Inaugural; he was Secretary for Foreign Affairs when Franklin, Jay, and Adams were negotiating the peace treaty at the end of the Revolution; Jefferson sent him as minister to Napoleon's court, where he succeeded in purchasing Louisiana. Back home, he supported Fulton's early steamboat experiments. 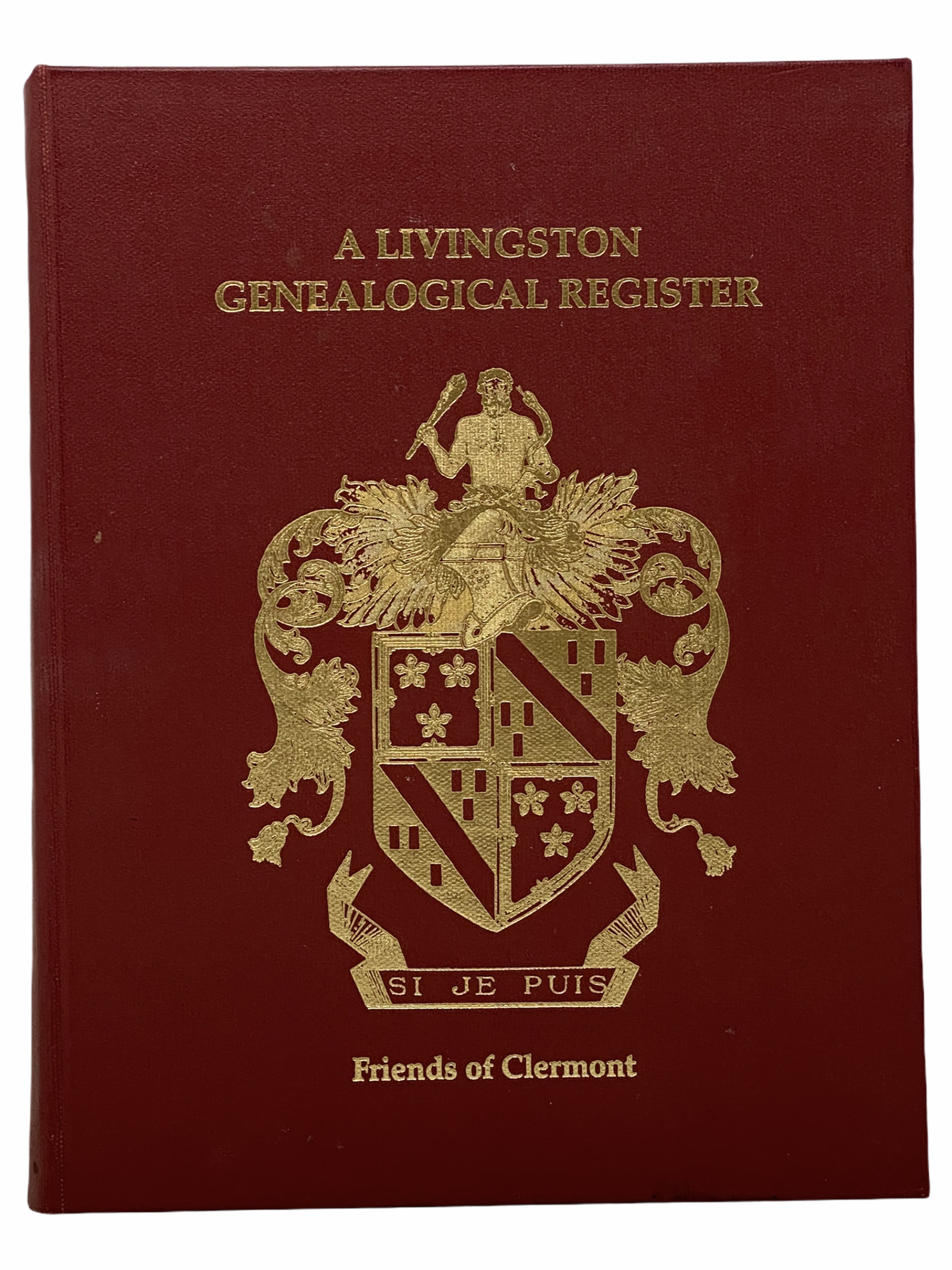 Celebrating Our Past: Livingston County in the Twentieth Century

Celebrating Our Past: Livingston County in the Twentieth Century