Map included in rear pocket. Spine cocked, top edge lightly foxed. 1970 Hard Cover. 563 pp. CONTENTS: Introduction and Acknowledgements; Agriculture; Education; Public Buildings; Transportation; Wars; Croghan; Denmark; Diana; Greig; Harrisburg; Highmarket; Lewis; Leyden; Lowville; Lyonsdale; Martinsburg; Montague; New Bremen; Osceola; Pinckney; Turin; Watson; West Turin; Appendix: County Officers: Judges, Clerks, Treasurers, District Attorneys, County Attorneys, Population; Bibliography; Index. Lewis County is a county located in the U.S. state of New York. As of the 2010 census, the population was 27,087,[1] making it the fourth-least populous county in New York. Its county seat is Lowville.[2] The county is named after Morgan Lewis, the Governor of New York when the county was established.[3] The area now occupied by Lewis County was very sparsely occupied until the end of the 18th century. Although the land was already claimed by the Province of New York in its original grant, the land was clearly part of the territory of the Iroquois confederacy until after the American Revolutionary War, when New York seized the lands from tribes that had supported the British. The lands were unsurveyed and remained unattractive to settlement until after the complex process of Macomb's Purchase of 1791 eventually put much of the land in the hands of John Brown.

Publisher: The Board of Legislators of Lewis County: 1970 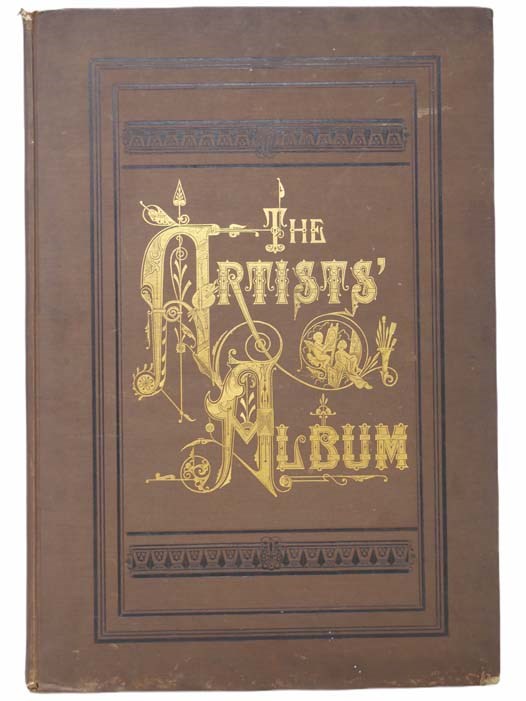 The Artists' Album: A Series of Twenty Beautiful Works of Meyer von Bremen, Guido, Detaille, and Others Reproduced in Colors

The Lewis and Clark Expedition, in Three Volumes (Western Americana)

The History of the Rhode Island Medical Society and Its Component Societies, 1812-1962