First edition. No jacket. Spine head and spine base lightly rubbed. 1938 Hard Cover. xv, 381 pp. Letters of Prince Albert, Consort of Victoria, Queen of Great Britain, selected and edited by Dr. Kurt Jagow and translated by E.T.S. Dugdale. CONTENTS: Editor's Preface; Translator's Notes; Youth, 1831-1840; The Years of Testing, 1840-1847; The Prince's Sympathies with the Movement for German Unity, 1847-1853; The Crimea, 1853-1856; The Final Years, 1856-1861. Prince Albert of Saxe-Coburg and Gotha (Francis Albert Augustus Charles Emmanuel;[1] 26 August 1819 14 December 1861) was the husband of Queen Victoria of the United Kingdom of Great Britain and Ireland. Born in the Saxon duchy of Saxe-Coburg-Saalfeld to a family connected to many of Europe's ruling monarchs, at the age of twenty Albert married his cousin, Victoria; they had nine children. Initially he felt constrained by his role of prince consort, which did not afford him power or responsibilities. He gradually developed a reputation for supporting public causes, such as educational reform and the abolition of slavery worldwide, and was entrusted with running the Queen's household, office and estates. He was heavily involved with the organisation of the Great Exhibition of 1851, which was a resounding success. Victoria came to depend more and more on Albert's support and guidance. He aided the development of Britain's constitutional monarchy by persuading his wife to be less partisan in her dealings with Parliamentalthough he actively disagreed with the interventionist foreign policy pursued during Lord Palmerston's tenure as Foreign Secretary. Albert died following a long illness at the relatively young age of 42. Victoria was so devastated at the loss of her husband that she entered into a deep state of mourning and wore black for the rest of her life. On her death in 1901, their eldest son succeeded as Edward VII, the first British monarch of the House of Saxe-Coburg and Gotha, named after the ducal house to which Albert belonged.

The Early Years of His Royal Highness the Prince Consort. Compiled Under the Direction of Her Majesty the Queen.

The Early Years of His Royal Highness the Prince Consort. Compiled, Under the Direction of Her Majesty the Queen

The Forest Hospital at Lambarene

The Prince and The Discourses (The Modern Library of the World's Best Books, ML 65) 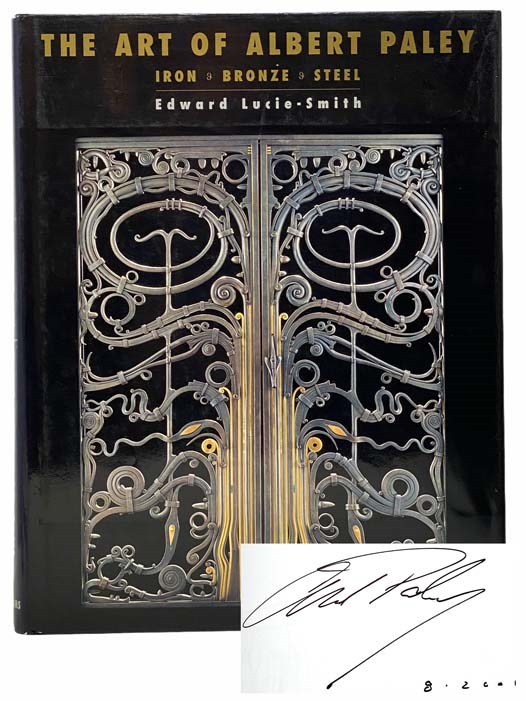