The Crown and the Swastika: Hitler, Hess and the Duke of Windsor

First edition. Jacket edges lightly bumped. Light smudge on page ridge. 1983 Hard Cover. 271 pp. Speculation on the exact role of the Duke of Windsor during the Second World War and his connection with Rudolf Hess and the Nazis has continued for more than forty years... Peter Allen's exhaustive research into the events of the 1930s and the early war years, using German documents not previously taken into account, has led him to new and startling conclusions. The dramatic narrative of this book progresses from the events leading to the abdication of Edwar VIII to the subsequent journey of the Duke of Windsor to Nazi Germany in 1937, the Duke's role during the traumatic events before the fall of France, and his eventual flight to Spain and thence to Portugal. But did the Nazis really try to kidnap him from there as previsouly claimed, or was this all a contrived cover for a more sinister episode which has remained a closely guarded secret ever since?

Title: The Crown and the Swastika: Hitler, Hess and the Duke of Windsor

Hidden Agenda: How the Duke of Windsor Betrayed the Allies

Inside the Third Reich: Memoirs 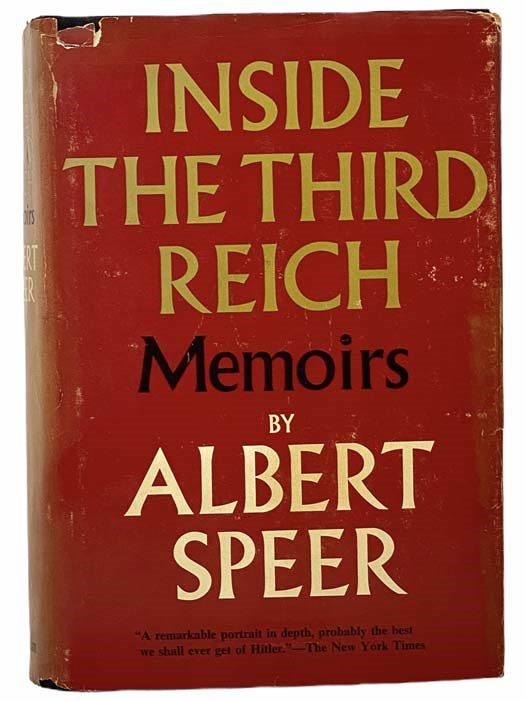 Inside the Third Reich: Memoirs

The Crown and the Swastika: Hitler, Hess and the Duke of Windsor