Former library copy - usual marks. No jacket. Rebound with portions of original jacket mounted on verso of front endpaper. 1939 Hard Cover. xx, 478 pp. The Treaty of Brest-Litovsk (also known as the Brest Peace in Russia) was a peace treaty signed on March 3, 1918, between the new Bolshevik government of Russia and the Central Powers (German Empire, Austria-Hungary, Bulgaria, and the Ottoman Empire), that ended Russia's participation in World War I. The treaty was signed at German-controlled Brest-Litovsk (Polish: Brze?? Litewski; since 1945, Brest, nowadays in Belarus), after two months of negotiations. The treaty was agreed upon by the Russians to stop further invasion. According to the treaty, Soviet Russia defaulted on all of Imperial Russia's commitments to the Allies and eleven nations became independent in Eastern Europe and western Asia. It is considered the first diplomatic treaty ever filmed.[2] In the treaty, Russia ceded hegemony over the Baltic states to Germany; they were meant to become German vassal states under German princelings.[3] Russia also ceded its province of Kars Oblast in the South Caucasus to the Ottoman Empire and recognized the independence of Ukraine. According to historian Spencer Tucker, The German General Staff had formulated extraordinarily harsh terms that shocked even the German negotiator.[4] Congress Poland was not mentioned in the treaty, as Germans refused to recognize the existence of any Polish representatives, which in turn led to Polish protests.[5] When Germans later complained that the later Treaty of Versailles in the West of 1919 was too harsh on them, the Allied Powers responded that it was more benign than the terms imposed by the Brest-Litovsk treaty.[6] The treaty was annulled by the Armistice of 11 November 1918,[7] when Germany surrendered to the western Allies. However, in the meantime it did provide some relief to the Bolsheviks, already fighting the Russian Civil War (19171922) following the Russian Revolutions of 1917, by the renunciation of Russia's claims on modern-day Poland, Finland, Estonia, Latvia, Ukraine and Lithuania.

How to Think About War and Peace 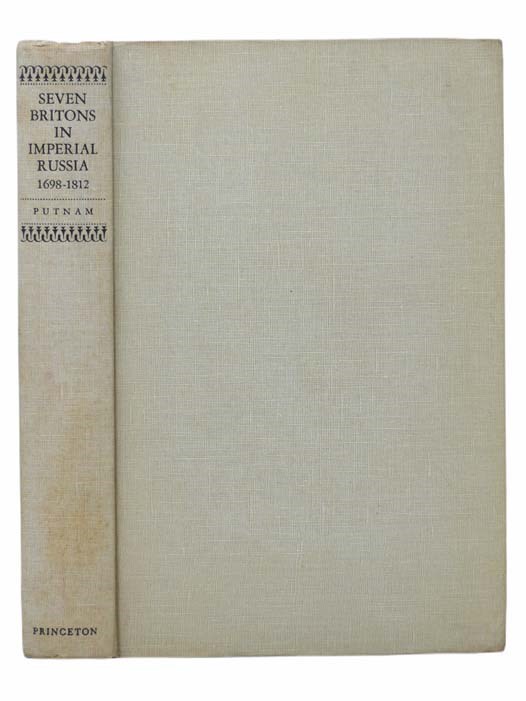 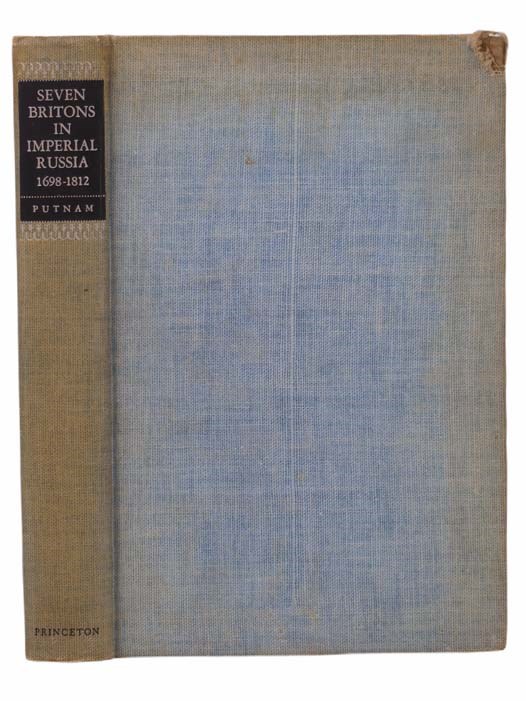