The Light of Scarthey: A Romance

Sixth printing. No jacket. Spine lightly toned, ink and pencil names on front free endpaper. 1899 Hard Cover. xx, 434 pp. Red boards. Top page ridge gilt. EXCERPT: Alone in the south and seaward corner of the great bight on the Lancastrian coast—mournfully alone some say, gloriously alone to my thinking—rises in singular unexpected fashion the islet of Scarthey; a green oasis secure on its white rocky seat amidst the breezy wilderness of sands and waters. There is, in truth, more sand than water at most times round Scarthey. For miles northward the wet strand stretches its silent expanse, tawny at first, then merging into silver grey as in the dim distance it meets the shallow advance of briny ripple. Wet sand, brown and dull, with here and there a brighter trail as of some undecided river seeking an aimless way, spreads westward, deep inland, until stopped in a jagged line by bluffs that spring up abruptly in successions of white rocky steps and green terraces. Turn you seaward, at low tide there lies sand again and shingle (albeit but a narrow beach, for here a depth of water sinks rapidly) laved with relentless obstinacy by long, furling, growling rollers that are grey at their sluggish base and emerald-lighted at their curvetting crest. Sand yet again to the south, towards the nearer coast line, for a mile or perhaps less, dotted, along an irregular path, with grey rocks that look as though the advance guard of a giant army had attempted to ford its insecure footing, had sunk into its treacherous shifting pits, and left their blanching skull-tops half emerging to record the disaster. On the land side of the bight, far away beyond the grandly desolate, silent, yellow tract, a misty blue fringe on the horizon heralds the presence of the North Country; whilst beyond the nearer beach a sprinkling of greenly ensconced homesteads cluster round some peaceful and paternal looking church tower. Near the salty shore a fishing village scatters its greystone cabins along the first terrace of the bluffs. Outwards, ever changing in colour and temper roll and fret the grey waters of the Irish Sea, turbulent at times, but generally lenient enough to the brown-sailed ketches that break the regular sweep of the western horizon as they toil at the perpetual harvest of the deep. Thus stands Scarthey. Although appearing as an island on the charts, at low tides it becomes accessible dry-foot from the land by a narrow causeway along the line of the white shallow reefs, which connect the main pile to the rocky steps and terraces of the coast. But woe betide man or beast that diverges many feet from the one secure path! The sands of the great bay have already but too well earned their sinister reputation.

Title: The Light of Scarthey: A Romance 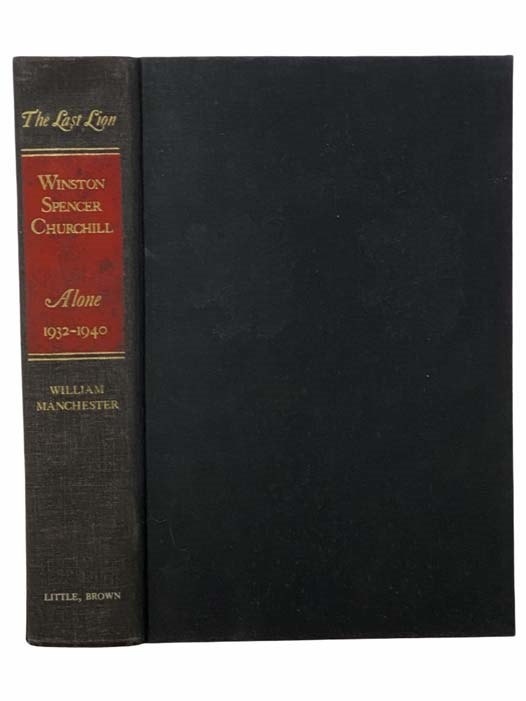 The Last of the Mountain Men

The Light of Scarthey: A Romance