1995 facsimile of 1906 original. Gilt page ridges scuffed. We have more books available by this author!. 314 pp. Grey boards with gilt page ridges. Marbled endpapers. The crucial Civil War battles in the East-from First Manassas to Antietam to Gettysburg-are described from the point of view of General Robert E. Lee's staff officer, Walter Taylor. Originally published in 1906, General Lee: His Campaigns in Virginia, 1861-1865 is rich in reminiscences. Working closely with Lee, Taylor prepared reports, delivered messages, and saw the general every day. As postwar controversies swirled, he was often called on to set the record straight. This book is important not only for Taylor's military knowledge but also for his perception of the character of Lee. Others shown under the stress of fire are Stonewall Jackson, James Longstreet, Jeb Stuart, and A. P. Hill. But the true heroes are the Confederate soldiers who fought doggedly, though outnumbered and often poorly provisioned. Well documented and carrying valuable maps of major battlefields, Taylor's book reveals how participants in the Lost Cause chose to remember it.

Title: General Lee: His Campaigns in Virginia, 1861-1865, with Personal Reminiscences

Senators on the Campaign Trail: The Politics of Representation

Believer: My Forty Years in Politics 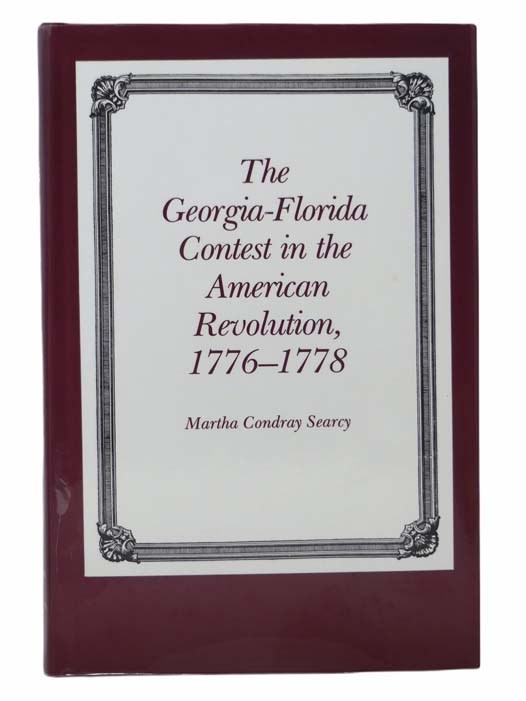 The Georgia-Florida Contest in the American Revolution, 1776-1778