Signed. Presentation copy from author to a NYS assemblyman and senator. Bottom edge of boards lightly rubbed, tear on pages xi-xii mended with tape. 1906 Hard Cover. xix, 384 pp. Top page ridge gilt. Newton Martin Curtis (May 21, 1835 – January 8, 1910) was a Union officer during the American Civil War and a member of the United States House of Representatives from New York. He won Medal of Honor and At the Second Battle of Fort Fisher: the first man to pass through the stockade, he personally led each assault on the traverses and was 4 times wounded. William Caryl Ely (February 25, 1856 – December 14, 1921) was an American lawyer and politician from New York. After serving in the New York State Assembly, he moved to Niagara Falls, and in 1888, he formed a co-partnership with his former legal assistant, Frank A. Dudley, under the firm name of Ely & Dudley. In 1893, Morris Cohn Jr. was admitted to partnership which then became Ely, Dudley & Cohn.[3] The firm was dissolved in 1899, upon Ely's election to the Presidency of the Buffalo Railway and allied companies.[1] During the first ten years of his legal career, Ely was a general practitioner, trying cases at circuit, acting as counsel, and arguing appeals. In 1886, he recovered the largest (at the time) verdict awarded in Niagara County in an action for damages for personal injuries.[1]

Title: From Bull Run to Chancellorsville: The Story of the Sixteenth New York Infantry together with Personal Reminiscenes 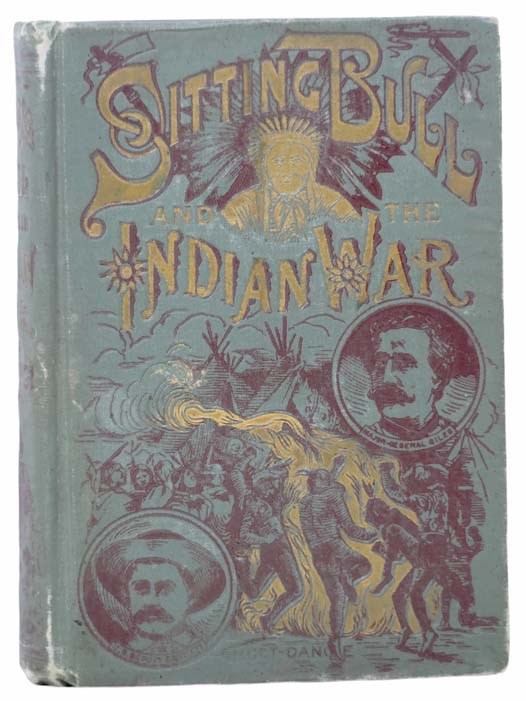 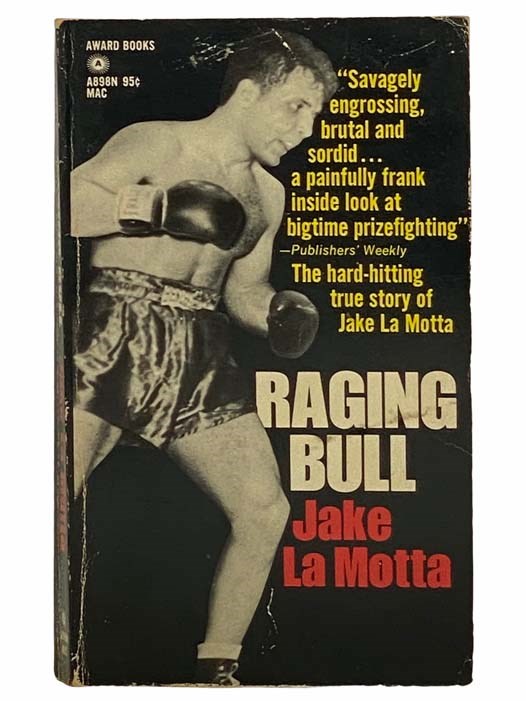 Death and the Gentle Bull: A Captain Heimrich Mystery

By: Lockridge, Richard and Frances